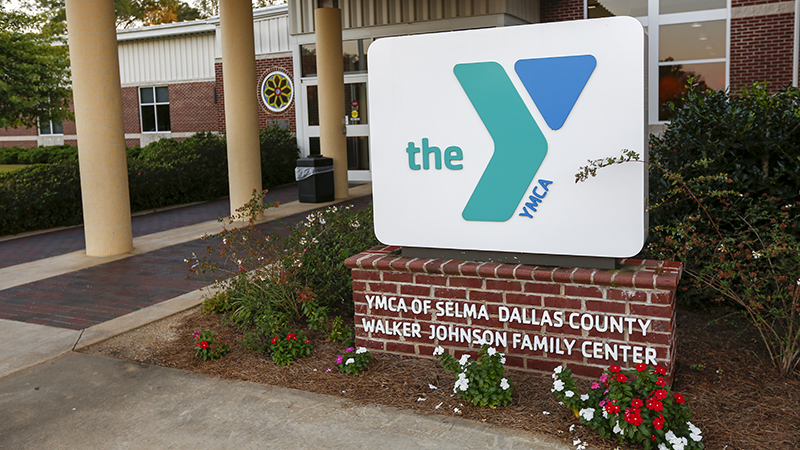 The YMCA of Selma-Dallas County is finishing up an annual campaign to help support the Y’s programs, which includes mentoring, summer camps and scholarships for young members in need.

There are just a few days left to contribute to the YMCA of Selma-Dallas County’s annual campaign.

Campaign organizers say the drive is needed so the YMCA can continue to offer a variety of services and programs to the residents of Selma and Dallas County.

“Our membership only covers a small part of all the outreach activities that we do,” YMCA executive director Ann Murray said. “That’s why we come to the community and say, ‘We need your help to be able to continue these programs.’”

Last year, the YMCA spent almost $97,000 to provide scholarships for young members in need, summer campers and students who participated in an after-school program at Sophia P. Kinston Elementary School as well as other causes.

Murray said the campaign helps cover some of the costs for programs offered to the community like the Reach and Rise mentoring program.

The annual campaign was emphasized this year because the YMCA is planning on expanding their outreach programs to provide more services for working parents, according to Murray.

“This is why it’s such a great opportunity for people to begin supporting our program again.”

In order to spark enthusiasm for giving, the YMCA setup a friendly competition among four teams to try and reach an overall goal of $50,000.

The teams, which consist of board members and active YMCA members, are racing against each other to see who can raise the most money.

“We reached out to people that are actively using the Y, that are involved with the Y and love the Y just to get that community feeling back to the Y so that we can really raise the money” campaign chair Danielle Wooten said. “All the money goes back to the community.”

Gifts and donations to the YMCA are always welcome, according to Murray, but the campaign will be winding down at the end of October. The Times-Journal will be highlighting success stories over the next few weeks that wouldn’t have been possible without the p the YMCA.

In order to contribute to the YMCA Annual campaign, interested donors can give online at ymcaofselma.org. Donors can also take their contributions directly to the YMCA, mail it to 1 YMCA Dr., Selma, contact the front desk at (334) 874-9622 or contact Murray directly at (334) 874-5203.