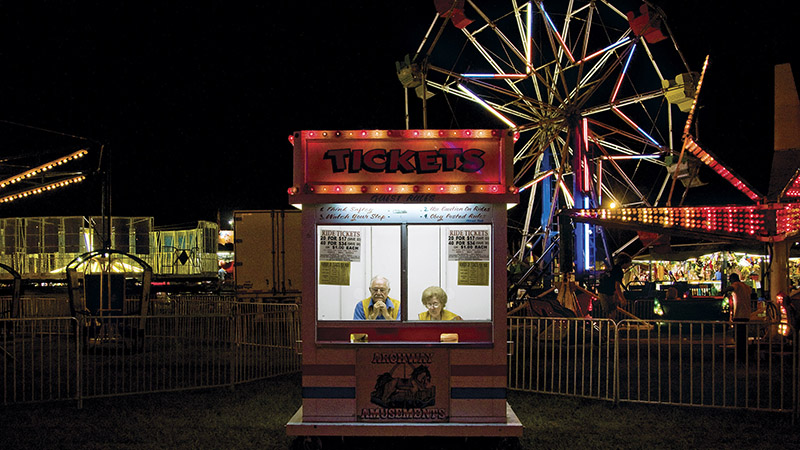 Selma native and photographer Jerry Siegel has published a book of images from his home called “Black Belt Color."

Siegel, 59, spent more than 13 years working on this project which published in May. 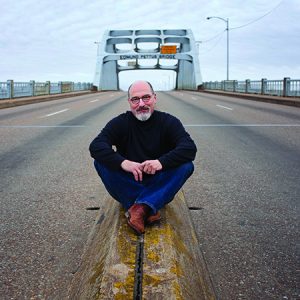 The book contains more than 65 images depicting Siegel’s perspective of the Black Belt.

While riding around Dallas County and the surrounding areas, Siegel took a countless number of pictures with his panorama camera. He captured people, landscapes and moments that resonated with his idea of home.

“It was about a 13 to 15-year project documenting the people, places, architecture and landscapes of the Black Belt,” he said. “When I first started with a couple images in 2002, I didn’t foresee this being a book project. It was just photographing images around Selma because I noticed some buildings were beginning to disappear.”

The evidence of change in his hometown inspired Siegel to photograph images meaningful to him.

“I decided that it would be neat to photograph some of the more iconic places to me,” he said. “I photographed the bridge, the temple and the old YMCA where I spent so much time growing up …  At that point, I had a small body of work started and saw the potential for it to be a much larger project.”

His photos covered a wide range of topics like religion, sports and society, but the theme centralized around “home.”

He began the project with what was familiar too him, then expanded his range. Some of his earlier photographs featured locations like Washington Street Market and the old Adler building on Water Ave. 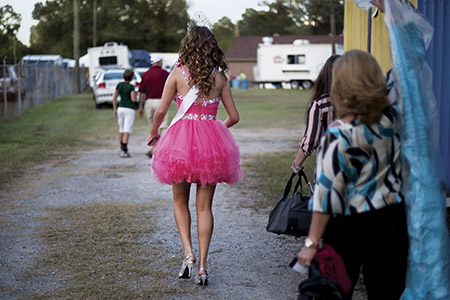 Siegel primarily shot in Selma and Marion, but his circle eventually reached into Uniontown and other parts of Perry County, Marengo County, Hale County and Autauga County.

“As the project grew and I realized it was a project about the Black Belt, then I expanded my circle a little bit,” he said. “I just enjoyed being in my car, driving around and exploring.”

Siegel primarily shot in Selma and Marion, but his circle eventually reached into Uniontown and other parts of Perry County, Marengo County, Hale County and Autauga County. It got to a point where Siegel would lose track of where he was exactly and have to find someone to help him pin point which county he was in for a particular photograph.

Out of his many journeys searching for photos, Siegel said he really enjoys meeting the people along the way. In the last year, he said that he has made an effort to focus his work back on people.

On his last trip home, Siegel spotted an older man sweeping his tin roof during the middle of a lightning storm in Barnesville that was willing to take a break to speak with him. Through the storm, the man took the time to speak with Siegel, and those are the stories that he says he really appreciates. 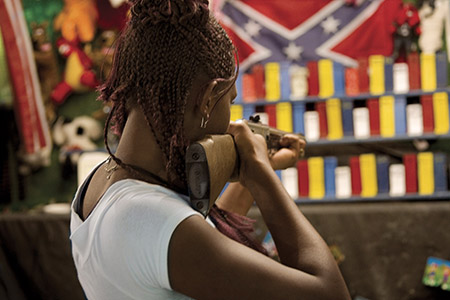 The book is available on Amazon and other outlets.

“My first love was shooting portraits of people,” he said. “These aren’t always portraits, but it’s people in their environment, and it tells a story. Most of the images that I’ve done recently were re-engaged with the population.”

Through Siegel’s new book, people not only get to see his version of Selma, but they can also see the Queen City of the Black Belt through their own perspective. This year alone, series from “Black Belt Color” has been on display in southern art exhibitions in Alabama, Georgia, Florida and other states.

“It’s nice when someone is putting together a theme and your name comes to mind,” he said. “It’s nice to have people come up and tell you that they like your work and that it reminds them of something or speaks to them in some way.”

Even though Siegel’s original goal was spurred by personal nostalgia, he has managed to capture several years’ worth of moments in the Black Belt. The people and landmarks that may or may not last, are captured within his book. The unfamiliar have a source to learn about the Black Belt, and Selmians will have a reference to remember their home.

The book is available on Amazon and other outlets.