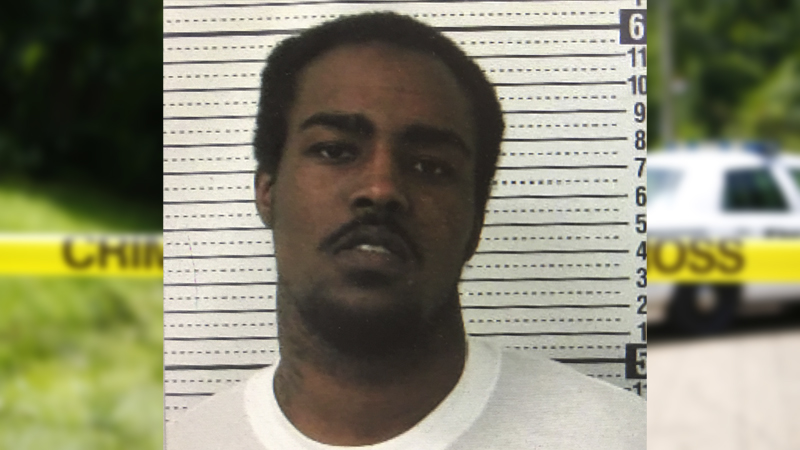 The final suspect in a fatal July 3 drive-by shooting, 23-year-old Jamarrious Shaw, was arrested Sunday by the Selma Police Department.

The fourth and final suspect in the July 3 drive-by shooting death of a 17-year-old has been arrested. According to an arrest report from the Dallas County Jail, 23-year-old Jamarius Shaw was booked into the jail at 7:15 p.m. Sunday.  Lt. Tory Neely with the Selma Police Department said Shaw was arrested in Huntsville.

Court records show Shaw was booked in the Madison County Jail Friday around 11 a.m. on an in-state detainer. Neely said detectives picked Shaw up Sunday and brought him back to Selma.

Shaw was the last suspect wanted in the death of Christopher Lee, who was shot to death on the front porch of a home on the 1500 block of Washington Street around noon.

Markel Collins, 17, was the first suspect arrested in the case. He was taken into custody the same day as the murder.

Ceddarius Williams, 18, was arrested almost two weeks after the fatal shooting. According to court records, Williams was out on bond at the time of Lee’s murder for a 2015 attempted murder charge.

All four suspects have been charged with capital murder and are being held without bond at the Dallas County Jail.

Lee’s death is believed to be the result of back-and-forth shootings.

The same home Lee was gunned down in front of was shot up earlier that morning around 3 a.m. Collins’ home on Matthew Lane was then shot up just after 10 a.m.

Between 11 a.m. and noon, Lee was shot and killed at the same Washington Street home.

More details about the case came out during a preliminary hearing on Aug. 2 when the court heard testimony from Lt. Neely.

All four suspects were identified by two witnesses between the ages of 10 and 12, according to testimony from Neely. Neely said the witnesses identified the two Williams and Shaw as the shooters, and Collins was identified as the driver of the Honda Accord the fatal shots were fired from.

Neely told the court no guns were recovered, along with the car. The only shell casings that were found were near the front porch, where Lee was killed.

According to court records, Shaw is scheduled to be arraigned later this week.