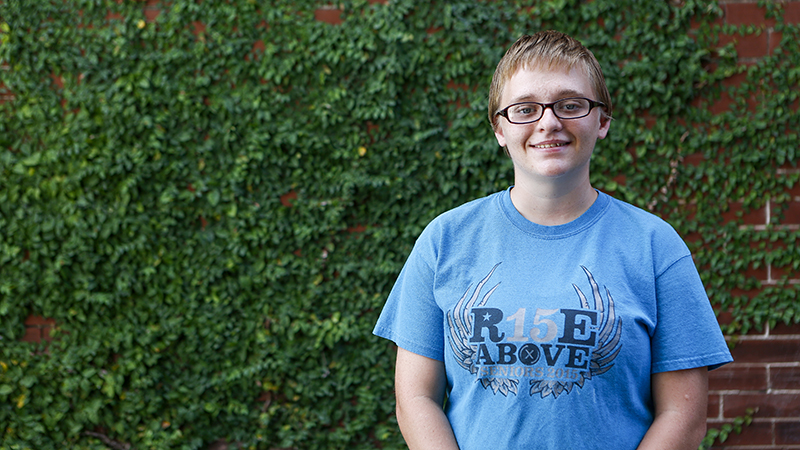 Brittany McNeal is a firefighter with the Valley Grande Volunteer Fire Department.

At 8-years old, Brittany McNeal didn’t like first responders. After a tragic accident, she blamed them for not being able to save her dad’s, Michael Wayne McNeal, life.

But now, a first responder herself, she has a whole new respect for the people that put their life on the line for others.

“When I was 8-years old, my dad was killed in Mississippi three days after Katrina. There was debris in the road, and he went to dodge something in the road and ran off. He tried to come back and an 18-wheeler hit him head-on,” McNeal said. “That day, I despised first responders because they didn’t get to him fast enough.”

But one day in the summer before her senior year, McNeal got up and decided she wanted to volunteer as a firefighter.

Now, she has found a respect for first responders she never had before, especially after being on the other side of something similar to her dad’s death.

“We had an incident where a guy had gotten thrown out of a vehicle, and we did CPR on him for about 30 minutes and I did maybe 10 minutes of it,” McNeal said. “Right then, when the paramedics told me there’s nothing else to do, it hit home pretty hard. I had blamed first responders all of my life because I thought they didn’t do [anything], and now I’m sitting in their shoes.”

McNeal graduated from Maplesville High School in 2015 and took firefighting in trade school.

“That’s where I fell in love with firefighting,” McNeal said.