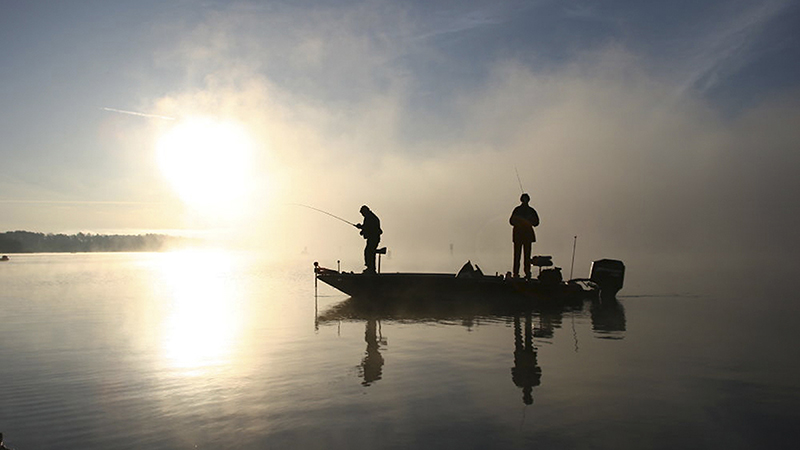 The advisories, which are based on data collected from the Alabama Department of Environmental Management, are to inform people about what species of fish are safe to eat. A total of 661 samples of fish were taken from 48 different sites and tested for toxic chemicals.

“For that particular stretch of [Six Mile Creek] there was sufficient mercury found in the tissues of the fish that we just recommended not to eat for that section of the [creek],” said John Guarisco, a toxicologist with the Alabama Department of Public Health.

The advisory does not mean if someone catches a fish from Six Mile Creek and eats it that they will get sick. Guarisco said the advisory is for people that eat fish from a specific body of water for most of their life.

“There’s not a fish in this state in fresh water that you could eat that would cause you to become ill. It’s just a recommendation that’s based on a lifetime of consumption,” Guarisco said. “Over the course of your lifetime we just recommend that you not eat fish at a certain level based on the contaminant found in the fish tissue.”

Guarisco said the advisory was based on a certain level of mercury found in fish collected and tested from Six Mile Creek.

“There was just a sufficient amount of mercury found in the fish that were collected that we just recommended that we only eat this fish occasionally,” he said. “It means you can go somewhere else and eat as much fish as you want. Unfortunately, there are just certain places in the state … that are going to be naturally disposed to have more mercury in the fish.”

There were no advisories for fish caught in the Dannelly Reservoir of the Alabama River or the Cahaba River.

According to the ADPH, there are several ways fish get contaminated. Some of those ways are erosion, storm water runoff, industrial and municipal discharges, agricultural practices and other means.

The main contaminants in Alabama are mercury, polychlorinated bipenyls and perfluoralkyl sulfonate.

The full advisory is available online at www.alabamapublichealth.gov/tpx/fish-advisories.html.