Keith made lasting impact on courts 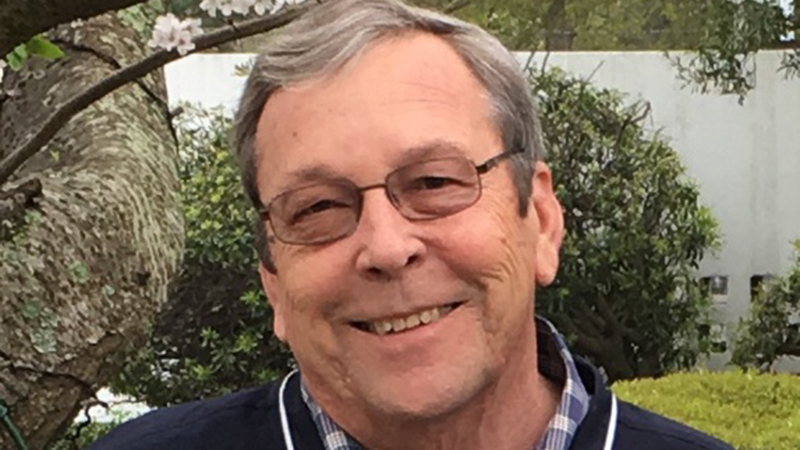 Julian Parke Keith was a third-generation attorney that left a lasting impact in the courtroom and on the law community.

Keith, a former prosecutor for the city of Selma and assistant district attorney, passed away Monday after a brief bout with cancer.

“He had a solid reputation,” said attorney Cartledge Blackwell, Keith’s distant cousin who practiced law with him for many years. “He was the kind of lawyer you wanted on your side of the case, not on the other side.”

Keith was born in Selma on March 24, 1946, to parents, Chambliss Keith Jr. and Caroline Atkins Keith. Keith’s father and grandfather were both attorney’s, as well as his uncle and cousin, Alston Keith Jr.

Keith attended school at Sewanee: The University of the South and graduated from Cumberland School of Law at Samford University.

Fred McCormick, a life-long friend of Keith’s, said they both returned to Selma around the same time and raised their children together.

“I know I’ll miss him a lot. I know I’m still having a hard time getting used to the fact that he’s gone,” McCormick said. “We always had our fun joshing around and carrying on.”

While McCormick didn’t have many civil cases against Keith, he remembers opposing him several times in criminal cases when Keith was an assistant district attorney.

“He was a good prosecutor. He was pretty good at proving the elements of the crime that needed to be proved,” he said. “A lot of times Parke would get over confident about something and you’d have to bring him down a notch or two.”

Even though the two spent time arguing cases against one another, they were still close friends outside of the courtroom.

“A lot of folks don’t understand. They’ll see two lawyers in court arguing like dogs, and 15 minutes later they’ll see them down at the Downtowner eating lunch and laughing and carrying on,” McCormick said.

One of the things Blackwell admired most about Keith was his precision in the courtroom.

“One of things the judges probably liked about Parke is when he tried a case, he didn’t linger too much on something,” he said.

“He got before the court, whether it was a jury or just a judge, what he thought they needed to hear, but he didn’t rattle on about it. Judges liked that.”

Outside of the courtroom, Keith was a family man and enjoyed playing golf.

“Parke was an avid golfer. I never was much of a golfer. I probably shot twice what he did,” McCormick said. “He was about a scratch golfer at one time. My game was never anywhere close to that. If I broke 100, I felt like I had a good round.”