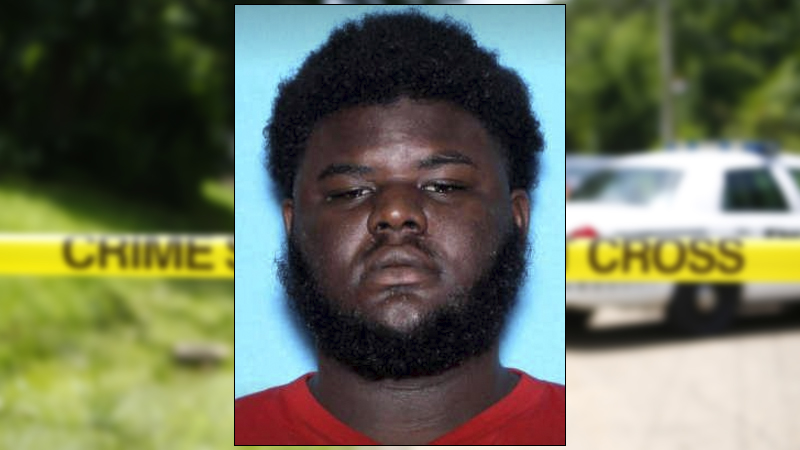 Mitchell Williams Jr., 19, was arrested Friday in Huntsville. Williams was wanted by the Selma Police Department for capital murder for his alleged involvement in a fatal drive-by shooting of 17-year-old Christopher Devon Lee II.

A 19-year-old Selma man wanted for capital murder in the drive-by shooting death of a 17-year-old on Monday has been arrested in Huntsville.

Williams was arrested at a home on the 4700 block of Broadmeadow Lane in Huntsville. It is unclear what connection Mitchell has to Huntsville.

Mitchell was taken into custody without incident and will extradited to Selma in the coming days.

Markel Collins, 16, was arrested hours after the shooting Monday and was arraigned in court Wednesday. Two others are still wanted by the Selma Police Department.