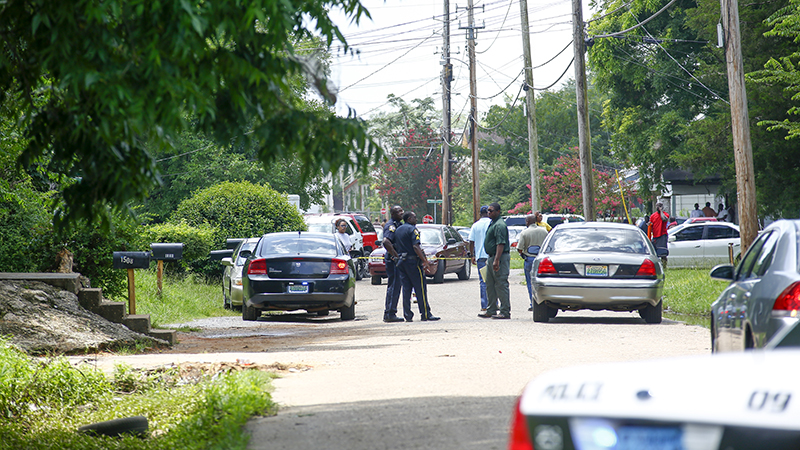 The Selma Police Department is investigating a homicide on Washington Street.

The Selma Police Department is investigating a fatal shooting.

The shooting happened in the 1500 block of Washington Street behind Payne Elementary School between 11 a.m. and noon.

The department has not released any information on the shooting. Neely said the victim was a black male. The victim’s name and age have not been released.

Neighbors said they heard several gunshots and saw a car speed away from the home.

This marks the fifth homicide in Selma.

This is a developing story. Check back later for more details.