Marcus Hannah and Jason Rogers couldn’t be more proud of how their TNA Heat basketball club teams fared this past weekend in Montgomery in the Rim Shakers Classic.

“Both teams did extremely well,” Hannah said of both teams’ performance. “We couldn’t be more proud of our teams.”

The TNA Heat is a travel basketball team based out of Tuscaloosa and Selma that focuses on teaching the fundamentals of basketball and working on building skills from a young age on up. 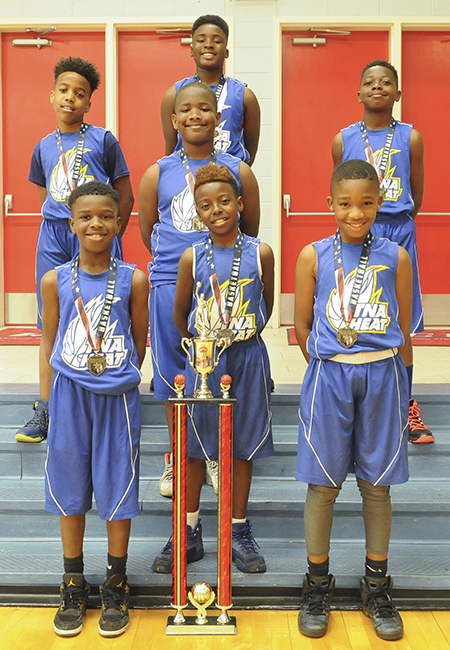 Hannah said the fourth and fifth grade teams played four games apiece this past weekend. While each team performed well, Hannah said it is more than just wins and losses.

“It counts when they get to middle school and high school. We just want them to get better each year, and from the last two years, we’ve seen quite a bit of improvement in our kids.”

Hannah said the teams play several tournaments throughout the year and in-between them they work on getting better.

“We work on defense, ball handling skills, shooting skills, but we also work on discipline,” Hannah said. “We get on them a lot and we stress them a lot, but it’s all to make them a better player in the future.” 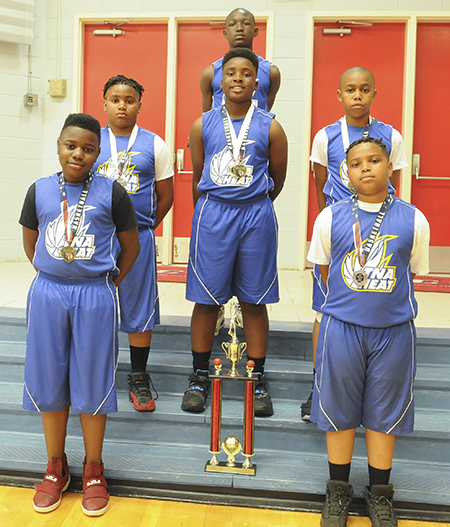 Rogers, who coaches the fifth-grade team, said it is amazing to see how far they have come over the last two years.

“With the skills that I see in them, I couldn’t do that at their age. It’s amazing to see from year to year these boys really progress,” Rogers said. “None of them ever really ask me how many points they scored. They just want to learn about the game together.”

The program isn’t just about basketball though. It’s also about education.

“Without the education, athletics means nothing. We stress on it,” Hannah said. “Their grades have to be turned in to us every nine weeks, and if they’re failing they can’t participate. It’s one of those things that we stress the most.”

TNA Heat will host a tournament of its own next month the weekend of June 24.