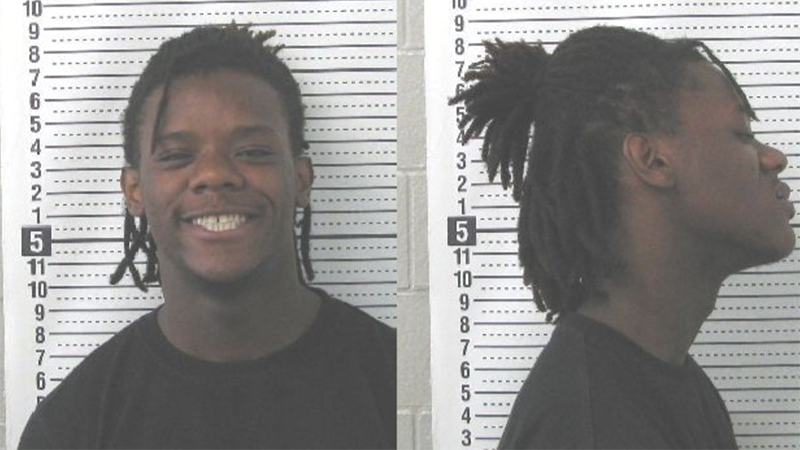 Maurice McAdory, 18, has been arrested and charged with murder and attempted murder in the death of a 37-year-old Selma man.

A second suspect in the shooting and killing of a 37-year-old Selma man at an apartment complex earlier this month has been arrested.

McaDory is one of the alleged shooters that ambushed Alicostro Romero Moore and shot him to death. A 20-year-old Selma man, Anthony Stevenson, was also injured in the shooting.

McaDory was booked into the Dallas County Jail Wednesday afternoon, and he is being held without bond.

Robert Giles, 25, was arrested last week and charged with murder and attempted murder as well in the May 11 shooting. Giles’ bond was set at $2 million.

The shooting, which is believed to be drug related, happened on the 1200 block of Woodrow Avenue around 11 p.m. on May 11.

“We believe it to be narcotics related,” said Selma Police Chief Spencer Collier. “The Crime Suppression Unit has worked diligently on the case.”

A responding officer found Moore with multiple gunshot wounds on the scene, where he was pronounced dead.

Before the shooting happened, Moore was sitting in a vehicle in front of one of the buildings at Selma Square Apartments. When he got out to speak with Stevenson, the two of them were ambushed by men armed with guns.

“Two black males began to shoot at both Moore and Stevenson. Moore fled on foot, turned a corner, and there was another gunman that shot and killed him,” Collier said last week. “That’s an ambush style killing.”

Stevenson was shot in the foot during the incident. Investigators believe the shooters were armed with some type of high-caliber rifles, but they were still waiting on ballistics evidence to come back.

A third suspect has not been identified or arrested yet. Collier said the investigation is ongoing.

Moore’s death was the city’s fourth homicide of 2017.