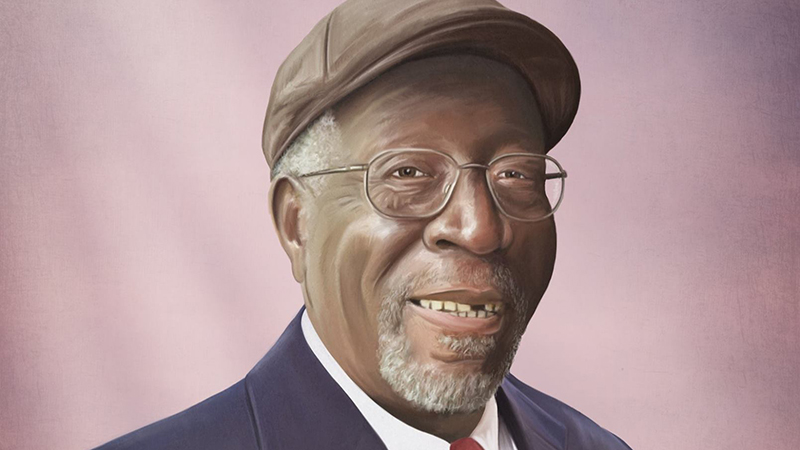 Robert Godwin Sr., 74, who was tragically shot and killed on Easter Sunday in Cleveland, Ohio, was getting ready to return home to Dallas County soon, but that trip won’t happen now.

Instead, his family will be making the trip to Cleveland to say their final goodbyes.

“I’m just feeling empty because he was the backbone,” said Godwin’s sister Deloise Jones. “He always would call if somebody was upset about something. He could tell them don’t go for no trouble. Let that trouble alone. He kept everything calm.”

Godwin was randomly shot and killed by Steve Stephens, who recorded the crime and posted it to his Facebook page Sunday. Stephens died 48 hours later from a self-inflicted gunshot wound after a manhunt that led law enforcement to Pennsylvania.

Jones said Godwin, who was born and raised in Plantersville, was getting ready to make the trip back to his hometown soon.

“He was getting ready to come home because one of his cousins got sick. She got cancer, and they went to school together and were around the same age,” she said. “They were going to come home and stay until Mother’s Day this time. They were getting ready to leave about this Saturday coming, and he didn’t make it. It hurts my heart.”

Friday morning Jones and more than 50 others are taking a bus to Cleveland for her brother’s funeral, which is scheduled for Saturday.

Godwin moved to Cleveland in the 1960s, where he worked for 40 years in the automotive parts industry. Jones said he helped make car parts, such as transmissions. Even though nearly 800 miles separated Godwin from much of his family, he made sure to visit.

“He always drove home. His children would try to send him on a plane, but he said no, he liked to sight see, so he and his sister always came home together,” Jones said.

While Godwin would come home several times a year, he especially made sure to come home in May to his mother, Pearlie Godwin Jones, who is 89 years old.

“He was always here on Mother’s Day,” Jones said. “He always made sure he was here.”

Godwin was the oldest of 15 children, nine of which are still living.

Barbara said she liked to call him “the best.”

“I called him the best out of the whole family because he helped teach us,” she laughed. “He was really fun. It was just fun being with him.”

“When he would come home I was always glad to see him. I never lived at home, so I would be the last one to get there, and he would say there’s my sister,” Jones said. “He’d get up and give me a big hug and give me that grin, and we would sit around the table and talk. I just enjoyed that.”

Godwin loved to fish and hunt when he came home.

“Him and brothers would always go fishing. Some of the neighbors would come and go fishing with him too,” she said. “They would be back there cleaning the fish and laughing and talking about who caught the first fish.”

The two sisters said it won’t be easy getting over their brother’s tragic death, but the family is doing their best to hold it together.

“It’s going to take some time to heal because we’re so used to him coming home,” Deloise said.

“We’re all holding pretty good so far,” Barbara said. “And like I told them, things will get better by and by, but we’ve got to depend on God to hold us up.”