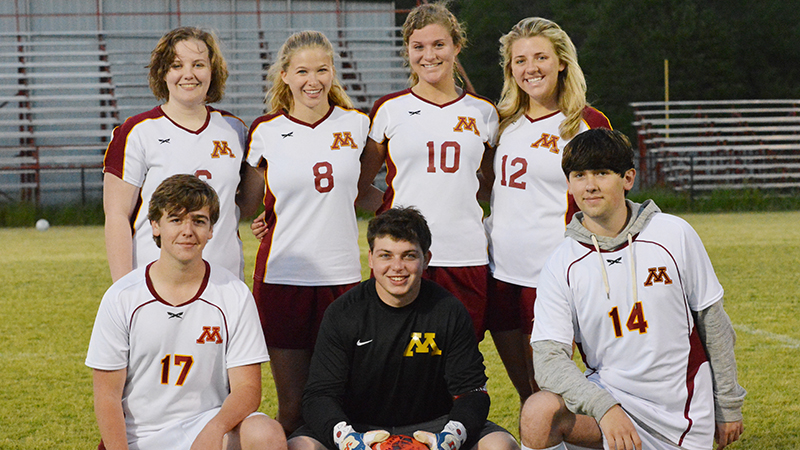 Unfortunately for the Senators, not much else went right.

The girls lost the opening game 3-1, despite a goal from Jordan Harrison. The loss damages the team’s playoff hopes with only one week left to play in the regular season.

The Senators’ boys team lost 2-1. Morgan gave up a goal in the opening minute of the game and in the final minute of the first half. Seventh grader Wade Mason scored midway through the second half to cut the deficit to one, but Morgan couldn’t get another goal across.

The teams play their final home game of the season Tuesday versus Hooper Academy.