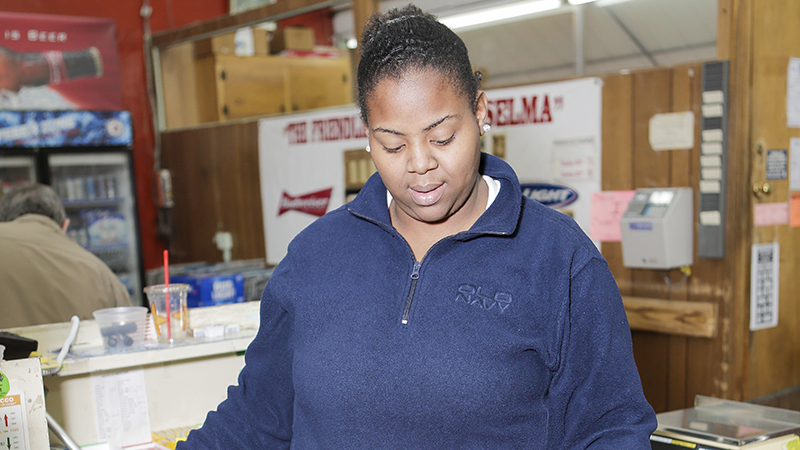 The task force will research the state’s taxes on groceries and essential food products and come back with a recommendation for Bentley and the Legislature.

“My goal for this task force is to remove four percent off food items and put that money back in the pockets of Alabamians who need it the most, such as low income individuals and families on a fixed income,” Bentley said in a press release.

“As I have traveled the state, I have heard first hand from individuals who want the opportunity to adequately feed their families without being over taxed.”

Bentley first mentioned repealing the tax during his State of the State Address on Feb. 7.

“Alabama is one of only four states with no tax break on groceries, placing a greater burden on low-income families and those on a fixed-income,” Bentley said in his address. “Every family in Alabama should be able to find a good job and feed their families without being overly taxed.”

“I have been introducing bills to take sales tax off of groceries since I think 1992, so I welcome the Governor’s interests at this time,” Sanders said Tuesday. Sanders said groceries should not be taxed at all.

“Food is the most basic of life. Food, water and air,” Sanders said. “There ought not to be any tax on the absolute basics of life, particularly when there are so many other things that are not taxed.”

Sanders said repealing the tax would be a great benefit for families that have a hard time affording groceries.

“People who are scraping to have food and don’t have enough money to buy food will end up having a little more to buy food,” Sanders said. “It means that other people, if they don’t have to spend extra money on food, they’d have it for other things. Certainly, people at the lower rung of the economic ladder would be greatly benefitted.”

Sanders said most of the sales tax goes to education, so if the tax on groceries is repealed, that would hurt funding for education.

“Most of the sales tax goes to education, so if you take it off and don’t adjust other taxes, then you hurt education. It’s got to be handled right,” he said.

The task force’s recommendations are due to Bentley and the Legislature by June 1, 2017.