Keith girls win to set up complicated tie in class 2A, area 7 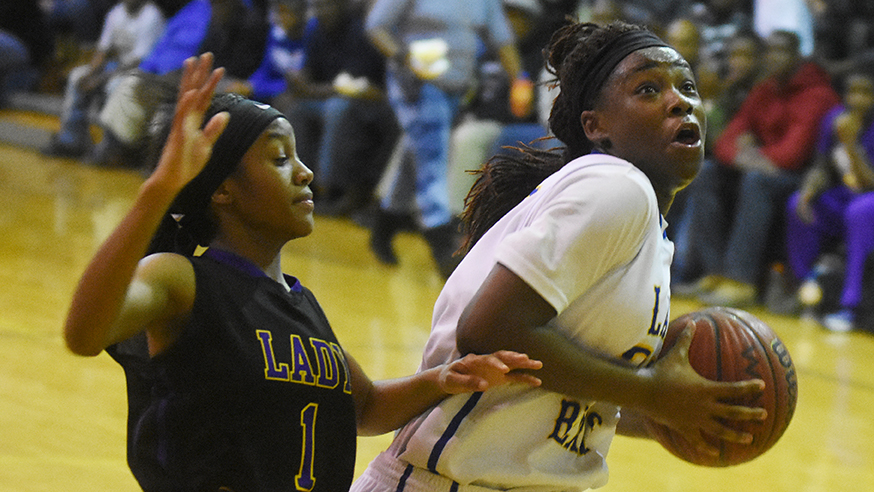 The Keith Bears did their part to give themselves a shot at hosting the class 2A, area 7 tournament. Now they’ll need a little bit of luck too.

The Bears overwhelmed R.C. Hatch most of the game, leading by as many as 25 points in a dominating win. The Bobcats closed within 10 with just over three minutes to play, but ran out of steam following a 17-7 run.

“That was the best three quarters I’ve seen them play,” said Keith coach Cecil Williams. “Rebounding wise, we did an excellent job. We made good decisions with our passes, and we played like a whole different team.”

Keith’s win makes things complicated at the top of area 7. Keith, R.C. Hatch and Francis Marion are all tied with 4-2 area records, meaning the team that hosts the area tournament will be determined by a tiebreaker and most likely a coin flip.

“This is the first time I’ve been in this situation,” Williams said.

Shatavia Moore and Okeemia Lewis scored 12 points apiece for the Bears (9-12). Keith’s Jakyra Simmons was the leading scorer in the game with 16 points, including five 3-pointers.