Murder suspects turns self in to authorities

The two suspects wanted in connectionto the murder of a 19-year-old Tyler man have turned themselvesin to authorities. 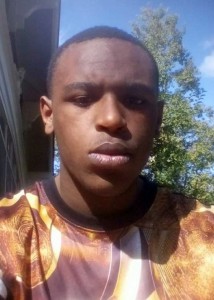 Joe Jackson, 20, and Jasper Cole, 24, turned themselves in at the Selma Police Department on Wednesday afternoon, according to District Attorney Michael Jackson.

“I know that’s it’s a relief to the victims family,” Michael Jackson said. “Now, we’ll start the court process and get this show going as quickly as possible.”

The district attorney said Joe Jackson and Cole will appear in Circuit Court on Thursday at 1:30 p.m. They are both currently held at the Dallas County Jail without bond.

“They knew everybody was out. Everybody was out today rounding up these folks [on warrants], and they were looking for them too,” Michael Jackson said. “It’s just a continuous crackdown on these gangs.” 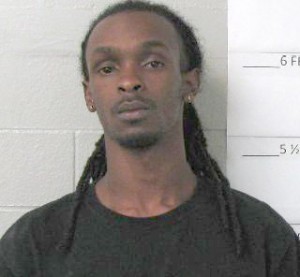 Cole was charged with first-degree hindering prosecution, a Class A felony, for allegedly driving Joe Jackson away from the crime scene.

Joe Jackson was originally charged with attempted murder, but the charge was upgraded after the victim, 19-year-old Vontrayvious Bennett, of Tyler, died this past weekend from a gunshot wound to the head.

The shooting happened the evening of Monday, July 18, in the 900 block of King Street.

Investigators believe Bennett was a backseat passenger of a vehicle driving down King Street at the time of the shooting.

The driver of the vehicle then drove Bennett to the hospital, where he was stabilized before being airlifted to the University of Alabama at Birmingham trauma center, said Selma Police Department Lt. Tory Neely in a previous report.

A second vehicle shot was unoccupied and parked nearby.

The shooting is Selma’s ninth homicide this year.