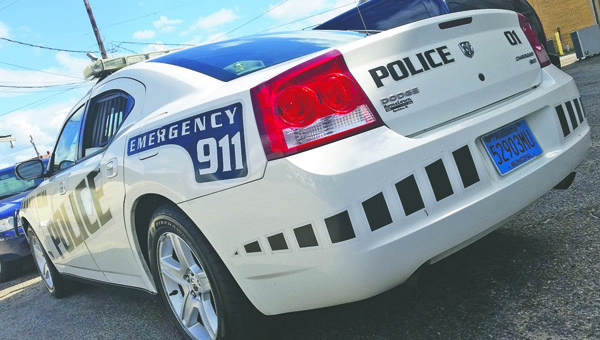 The Selma City Council passed a resolution at Tuesday’s meeting showing support for law enforcement officers and first responders, while also conveying condolences to the victims and families of recent tragedies in Selma and around the country.

The resolution specifically discusses the shooting in Dallas, Texas, last week, where five police officers lost their lives and shootings in Falcon Heights, Minnesota, and Baton Rouge, Louisiana, where two individuals had their lives taken by police officers.

“A lot of times we take things for granted with our police officers but sometimes reality sets in like with that event that happened on King Street,” said council president Corey Bowie, referencing a shooting last week in Selma where a police officer was injured. “I think the ultimate purpose of this resolution is to let the Selma Police Department know we hold them with high esteem, we are supporting them and we are behind them.”

It’s been a busy month for the Selma Police Department.

In June, Selma Police Officer Michael Kiser was able to stop a woman who was attempting to jump off the Edmund Pettus Bridge. On Friday, a police officer was injured while responding to a domestic violence call on King Street. The suspect, 62-year-old Earnest “Scoop” Fells, was killed in an exchange with officers, according to Selma Police Chief John Brock. A female victim at the residence was transported to Baptist South in Montgomery.

This past weekend the Selma Police Department responded to a call Saturday morning of a man who jumped off the Edmund Pettus Bridge. The man, who was later identified as 32-year old Andre Heard of Selma, was found dead in the river on Sunday morning after a day and a half of searching the area.

“That really resonated with me, those three separate incidents,” Bowie said.

Bowie said he felt it was also necessary to speak about all the events globally because Selma “has a very special place in history.”