She was preceded in death by her parents, Gene and Belinda Nichols; father-in-law, James Earl Horton; and grandparents. 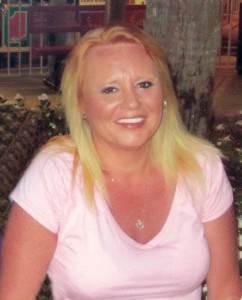