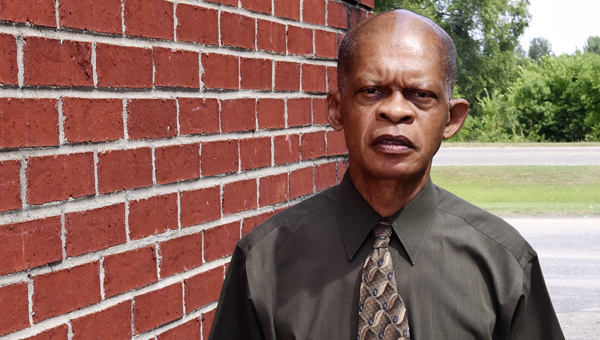 Shirley, who worked 37 years in the Selma City School System, including nearly two years as the system’s superintendent, will replace Pastor Gary Crum, who stepped down after the school year ended.

“Mr. Shirley has a lot of energy and a wealth of experience,” said Crum, who serves on the school’s board. “His love for children and wanting to see children in the area do well in life [was important] and the most important part was the wealth of knowledge he brings to the academy.”

Crum had served as Ellwood Christian’s headmaster for about four years, but will put his main focus back on his church and ministry work.

Shirley takes over after two years out of education following a turbulent end to his time with the Selma City System.

In February 2014 and during Shirley’s time as superintendent of Selma City Schools, the system went under state control at the recommendation of former State School Superintendent Tommy Bice. The recommendation followed an investigation into the Selma system, which revealed evidence of inappropriate sexual behavior between teachers and students, failure to enforce graduation requirement policies and more.

In July of 2014, Shirley, curriculum coordinator Wanda McCall and testing coordinator Mamie Solomon reached an agreement to retire from the system on Sept. 1 of that year. The Selma City School System is still under state monitoring, but the Selma Board of Education decided earlier this month to write a resolution to try to end that monitoring.

“There’s not a day that goes by that I don’t reflect back on it,” Shirley said. “I still, if I had to do the same thing again, I would still take the same position now that I had then.”

Crum said the end of Shirley’s tenure with Selma City Schools was never mentioned during the interview process.

“That wasn’t even a concern of ours,” Crum said.

Shirley said he was appreciative that the Selma City School System allowed him to earn a living for nearly four decades.

At 63, he said he enjoying retirement until the ECA position came open.

“At Ellwood, they are combining a Christian based education with academics,” Shirley said. “When you combine academics with Christianity or religion, that’s a formula for success.”

Crum said Shirley was the only applicant for the position.

Shirley officially accepted the job last week and will start on Monday.