A 26-year-old Selma man has been arrested after allegedly punching his 8-year-old stepson hard enough to fracture his jaw and knock out a tooth. 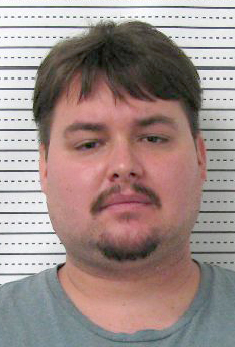 Justin Salter was arrested Tuesday after being interviewed at the Selma Police Department. He has been charged with one count of aggravated child abuse and one count of second-degree domestic violence. He was being held without bond as of Tuesday afternoon.

The alleged abuse occurred Sunday evening, when Salter reportedly struck the child with a closed fist.

According to Lt. Sam Miller with the Selma Police Department, the child also sustained abrasions and bruising around his neck and shoulders.

The Selma Police Department learned about the crime after the victim was transported to Vaughan Regional Medical Center by his grandmother shortly after the incident.

According to Miller, Salter does not have a known history of child abuse or domestic violence.

Miller said detectives continue to investigate the case with the assistance of other agencies.