Arrest made in abandoned house fires 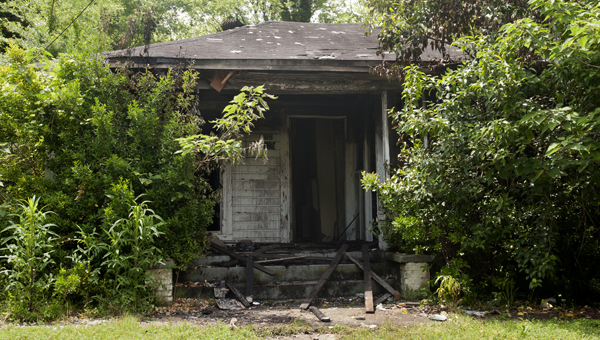 At least four abandoned homes in Selma have been burned in the past two days. This home at 912 Philpot Avenue was burned Wednesday. (Photo by Emily Enfinger)

At least four abandoned homes have been burned in Selma over the past two days. One of the houses was burned twice amid the arson spree. 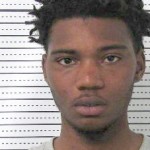 Anthony Oliver, a 20-year-old Selma resident, has been arrested and faces four counts of  arson, two counts of unlawful breaking and entering a vehicle and one count of criminal mischief. The arson and B&E charges are both felonies.

“This arrest stemmed from the recent abandoned house fires that have occurred over the last few days,” said Lt. Sam Miller with the Selma Police Department. “Detectives are working with the Selma Fire Department and other agencies to determine whether additional charges will follow for other open cases.”

Oliver reportedly told investigators he ignited the houses because somebody hit him in the eye. His bond had not been set as of Thursday afternoon.

“He said the reason he started the fire is because somebody slapped him,” Miller said.

Nobody was injured in the fires that occurred mainly north of J.L. Chestnut Jr. Boulevard and west of Broad Street. 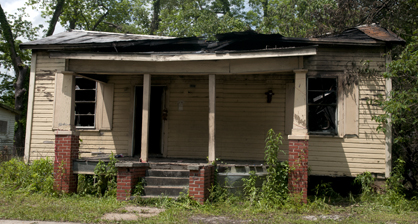 An abandoned home at 1315 Church Street has been burned twice in the past two days.

Selma Fire Department Battalion Chief Mark Walker said exactly how the fires were started is still under investigation. None of the houses burned completely to the ground.

Walker said the fire department was called to 1315 Church Street twice, both Thursday and Wednesday morning. 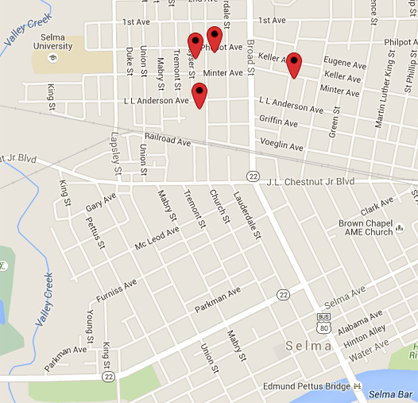 Locations for four of the fires set Wednesday and Thursday.

The fires were reported at the following location and times:

The Alabama State Fire Marshal’s Office has been called in to help investigate the fires.

“We are involved in an investigation of these fires that have occurred in Selma,” said Steve Holmes, public information officer for the state fire marshal.

Holmes said a fire marshal deputy responsible for Selma would assist with the investigation, but that he might not arrive on the scene until Monday.

“Our deputy is not currently on the scene. He is working on something else that was already ongoing. It may be as late as Monday before we are able to get him involved and actually back on the scene there,” Holmes said.

Check back for updates on this developing story.

CORRECTION: A previous version of this story incorrectly listed how many homes were burned. There have been officially five fires in four homes over Wednesday and Thursday.

CORRECTION: A previous version of this story referred to Mark Walker as the Selma Fire Department chief. He is a battalion chief.