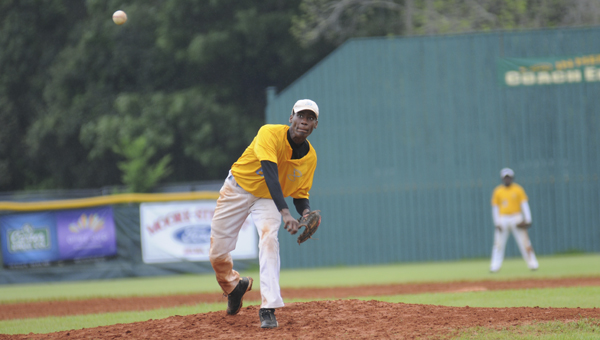 Keith scored its only run of the game in the fourth inning.

Brandon Moore pitched for the Saints. He also scored two runs in the first two innings.

Marquell Moorer scored the most runs of any Saints player with three.