Kathleen was born on May 5, 1922, in Selma, to the late Ernest Leon Walker and Mavis Irene Rayfield Walker. 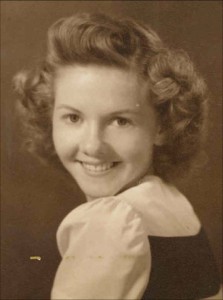 She lived and traveled all over the United States as her pilot instructor husband, John R. Harrison, was stationed in different locations. When World War II was over, the couple returned to Alabama so her husband could earn his pharmacy degree at Auburn University. The couple lived in Charlotte and then moved to Troy, North Carolina in 1953 when they purchased Troy Rexall Drug.

Kathleen was a wonderful homemaker, mother and friend. She had a sharp mind until the end and enjoyed sharing her many stories of the Depression and war years. She was an avid bridge player and was a founding member of the Tuesday Night Bridge Club.

In addition to her parents and husband John of 63 years, she is preceded in death by three brothers, Leon Jr., William Howard and James Leroy Walker; and by one sister, Majorie Walker Church. Her son, Bruce Harrison, passed away in 2009.

The family will receive friends Monday, March 14 from 5 – 7 p.m. at Pugh-Troy Funeral Home, located at 211 N Main St. in Troy. A private service will be held at a later time. 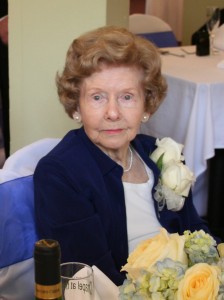 In lieu of flowers, donations can be made to the Randolph County Honor Guard, PO Box 1672, Asheboro, NC 27204.

On-line condolences and remembrances may be made at www.pughfuneralhome.com.