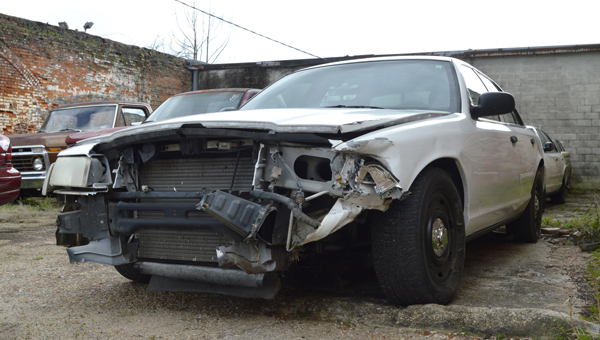 An unmarked Selma Police Department car was stolen Monday night from the department’s lot and later crashed at the intersection of Highway 41 and U.S. 80.

An unmarked Selma Police Department car was stolen and then crashed Monday evening. 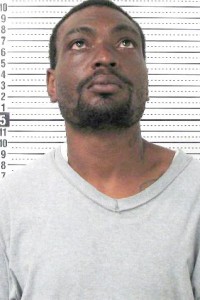 Police learned about the theft after responding to an accident at the intersection of Highway 41 and U.S. 80.

Officers arrived at the accident and found the abandoned car. A witness told officers the driver got out of the car and started walking toward Roosevelt Avenue.

The driver, identified as 29-year-old Curtis Craig, was found walking near Dollar General.

Craig was returned to the scene of the accident and identified by the other driver. Nobody was seriously injured in the accident, and alcohol is not suspected to be involved.

The car, a white Crown Victoria, was stolen sometime between 4:30 and 7:30 p.m. from the police department’s lot.

Earlier in the day, Craig made a call to Dallas County’s 911 dispatch.

“He called dispatch and [said] that he needed a police car, that he was going to get one and be patrolling the county and the city,” said Lt. Sam Miller.

Miller said how the car was stolen is still under investigation.

It’s not clear if the car is salvageable. Miller said that decision will be left up to the insurance company.

“Because of the age and mileage on it, they might want to total it out,” Miller said. “It’s really up to them.”

Craig was arrested just after 8 p.m. and charged with theft of property.

According to Miller, Craig has six prior felonies. His bond hearing will be held Thursday.

In the meantime, he is being held without bond.

Old Depot Museum director Beth Spivey wants to save the warehouse next to the museum. The city had considered tearing... read more