School employee killed after being struck by car 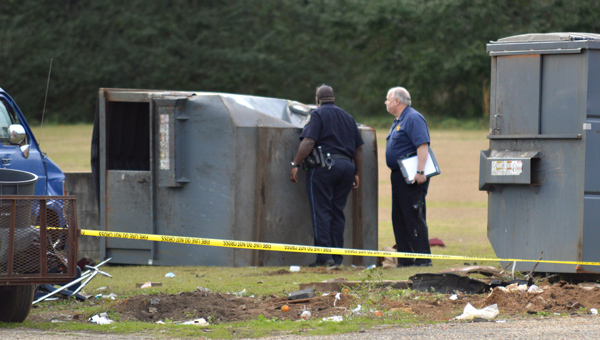 A R.B. Hudson Middle School employee died Thursday afternoon after a car struck him and a dumpster.

A R.B. Hudson Middle School employee died Thursday afternoon after being struck by a car outside the school.

The Selma Police Department responded to the accident that occurred between 2:30 and 3:00 p.m. just shortly before school adjourned for the day.

Selma Police Chief John Brock said an elderly woman was driving toward the school’s back parking lot when she claimed her brakes failed and she lost control of the vehicle.

The school employee was taking out trash when the woman hit him and a dumpster. 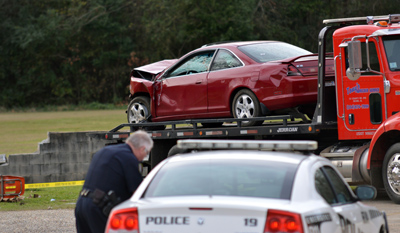 The driver of the car and a passenger where taken to Vaughan Regional Medical Center.

The victim was taken to Vaughan Regional Medical Center. He died before he could be transported by LifeFlight to a trauma center. The employee’s identify hasn’t been made public pending next of kin notification.

The driver and a passenger in the car were both taken to Vaughan Regional Medical Center. Brock said the woman had some abrasions to the head while the passenger seemed disoriented. Their current condition wasn’t available.

Brock said as of Thursday afternoon no charges have been filed in the accident, which remains under investigation.

Check back for updates on this story.

Pearson Talbert competed on behalf of Healthcare TTU in the UBS Future of Finance Challenge and made it to the... read more