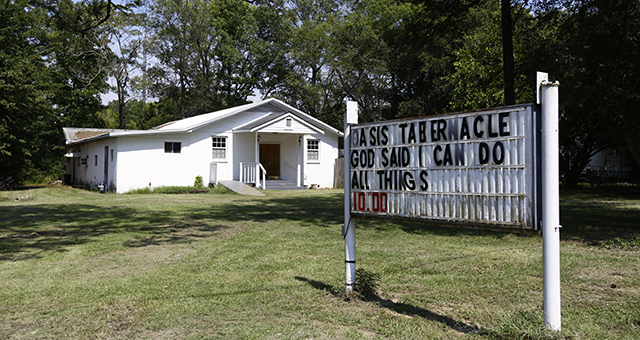 A Selma man is behind bars after allegedly shooting three people at Oasis Tabernacle Church in East Selma Sunday morning.

According to Dallas County District Attorney Michael Jackson, 26-year-old James Junior Minter has been arrested and charged with three counts of attempted murder. 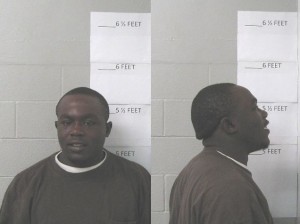 The shooting happened during the church service around 10:25 a.m., according to Lt. Curtis Muhannad with the Selma Police Department.

“He took a seat on the bench on the front row with his family, and then he just got into it, pulled a weapon and started shooting,” Muhannad said, adding the weapon Minter used was a handgun.

The pastor was able to grab Minter as he was shot, and church members helped hold Minter down and take the gun from him. Minter eventually fled the scene, but was captured by officers with the Selma Police Department less than a mile away from the church.

According to Jackson, Minter’s girlfriend and her child have been transported to a Birmingham hospital for further treatment. All three are in stable condition, according to Muhannad.

Minter is being held at the Dallas County Jail without bond, and could be facing life in prison for each charge.

Jackson said the shooting stemmed from domestic issues between him and his girlfriend. According to Muhannad, motivation for the shooting may be visitation rights to the 1-month-old child.

Check back for more information as the story develops.