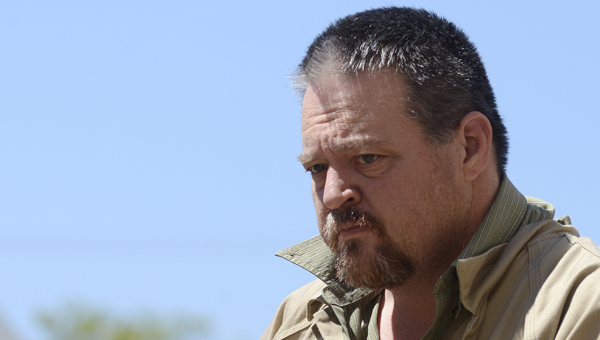 “Those kinds of acts violate the trusts of a family member and also the trust of the church. It was just outrageous behavior,” Jackson said.

Best served as the pastor at Living Waters Worship Center in Valley Grande until April 2014, when he was arrested for having sex with a minor multiple times.

“We are glad he was brought to justice,” Jackson said. “We are going to keep bringing to justice child molesters and rapists. The problem with these kinds of cases is we can never give that victim’s life back to them but you try to get as much justice as you can get for them. These kind of violations to a victim are a very traumatic experience for them.”

Attorney P. Vaughan Russell, who represented Best, said his client wanted to avoid trial because he felt like he’d put the victim through enough. Best’s health is also on the decline and diabetes is causing him to lose his vision, Russell said.