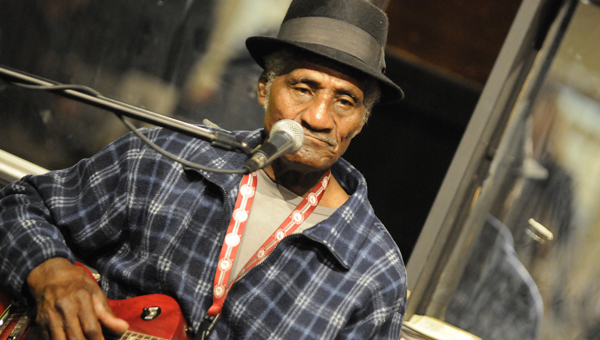 Local nonprofit Blackbelt Benefit Group will use a $10,000 grant as seed money to support projects like the Grow Selma community garden.

The Ala-Tom Resource Conservation and Development Council awarded the money. The council covers nine counties in southwest Alabama, including Dallas.

“We look out in the community and seek programs that are trying to make a difference,” said Noopie Cosby, who helps the council with program development. “We have been watching Blackbelt Benefit Group for a while and see the energy they are producing. We have seen them scratch and crawl and make a difference in Dallas County. We wanted to help them.” 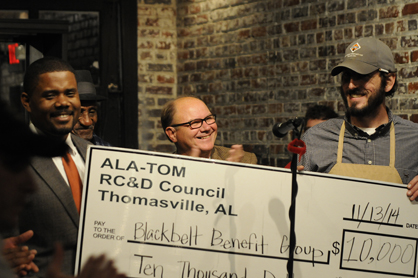 The money will be used to cover a sustainability program the group put on over Labor Day weekend and support plans for the Grow Selma community garden.

“We put a lot of this into that event,” said Clay Carmichael with Blackbelt Benefit Group. “This will be a ground fund for us to work from. A lot of our events in the future will be going to that community garden.”

The nonprofit will be able to apply for additional RC&D grants in the future.

Blackbelt Benefit Group’s next event will be a concert Dec. 27 with Patterson Hood from Drive-By Truckers fame.