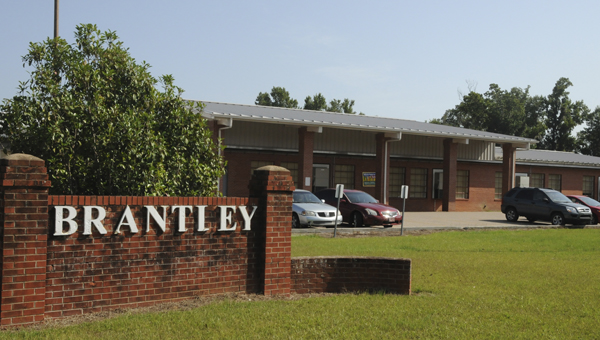 Jessica Baughn, the mother of Brantley sixth grade student Jimmy Griffin, posted a complaint Tuesday on the Sound Off Selma Facebook page. In the post, Guaghn expressed her shock after learning a teacher had told the class to reenact the shooting in which an unarmed Mike Brown was shot by police Aug. 9 in Ferguson, Mo.

Students were reportedly asked to research the shooting online, finding out such details as to how many times Brown was shot and where.

“I don’t think that it needs to be talked about at school at all, let alone reenacted,” Baughn said. “It scares me as a parent, because any one of those children could have picked up their aunt, uncle, grandma or whoever’s gun and pointed it at another child and it went off accidentally.”

Dallas County Schools Superintendent of Education Don Willingham said an instructor was teaching about current events, as planned, when someone brought up the Brown shooting. He said the class conducted a “skit” about the Brown incident, but declined to give further details of the “skit” or who suggested it.

Willingham said he conducted an interview with the Brantley’s principal Audrey Larkin Strong, the teacher involved, Baughn and Griffin.

Willingham declined to identify the sixth teacher involved until further interviews could be conducted.

“We wish the conversation didn’t have to take place, but it’s been reported to us and we’re addressing it as quick as we can,” Willingham said.

Strong said the school doesn’t make a practice of teaching violence, but instead teaches standards.

Willingham said putting the teacher on paid administrative leave was the best decision, considering the situation.

“I did put the teacher on administrative leave with pay, because we wanted to do the investigation,” he said. “It’s standard procedure.”

Willingham said he would continue the investigation by conducting additional interviews with those involved, including other students who were present at the time of the incident.