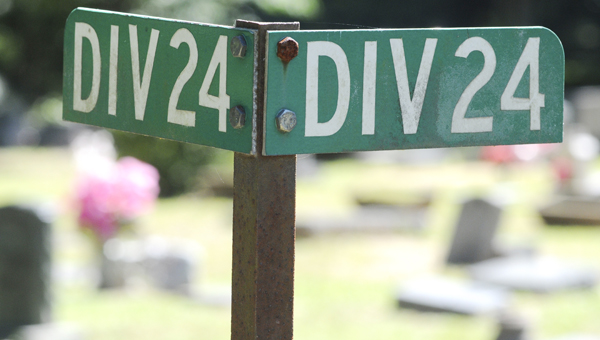 Selma City Police are conducting a death investigation after a body was found in New Live Oak Cemetery near Bloch Park Wednesday at 4:45 a.m.

Muhannad said the deceased was found near a tree located in Division 24 of New Live Oak Cemetery with a gunshot wound to the facial area and a weapon nearby.

“Right now, we’re looking at leads found at the scene that could direct us to possible motives,” Muhannad said.

Muhannad said police believe the suspicious behavior may have been noticed during a phone call the deceased had with the relative who later reported the incident.

An autopsy has been planned to help investigators determine the exact cause of death, Muhannad said.

After waiving extradition from Florida, a Selma woman is back in Dallas County and behind bars, waiting to face a... read more