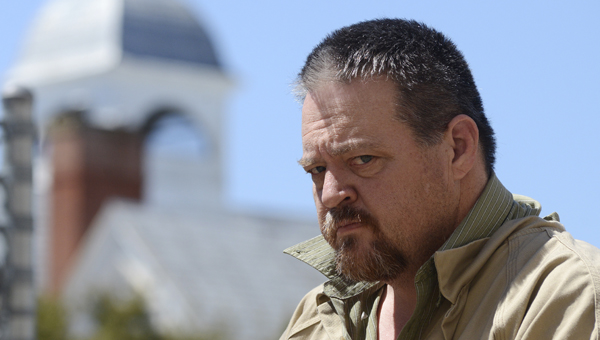 Valley Grande pastor William Best was arrested in April and charged with first-degree rape, first-degree sodomy and first-degree sexual abuse and inset. He was indicted on these charges this week by a Dallas County grand jury. — File Photo

One of the cases included the indictment of the alleged killers of former Selma High School student Alexis Hunter on capital murder charges. The grand jury indicted John Jones, 16 at the time of the murder, and Larry Hunter, 18, on capital murder.

With the indictment, District Attorney Michael Jackson said both men would be arraigned in Dallas County Circuit Court and face a jury trial.

Jackson said no date has been set for the arraignment.

Jackson was short in commenting on the case, saying he didn’t want to speak too openly about the sensitive case.

“We are just looking to get closure for the family,” he said.

Larry Hunter is facing either the death penalty or life in jail without parole.

Larry Hunter and Jones allegedly robbed a group of girls, including Alexis Hunter, for their cell phones.

Jackson said he was unaware of any family ties between Larry Hunter and Alexis Hunter.

Other than providing basic details, Jackson declined to comment about the case because of its sensitive nature.

At the time of the incident, the Dallas County Sheriff’s Department did not release details behind the theft.

Sawyer’s charge is considered a class B felony. Jackson said Sawyer would face two to 20 years in jail if convicted.

By Christopher Edmunds The Selma Times-Journal   Fireworks are a staple of the Fourth of July, but Selma residents should... read more