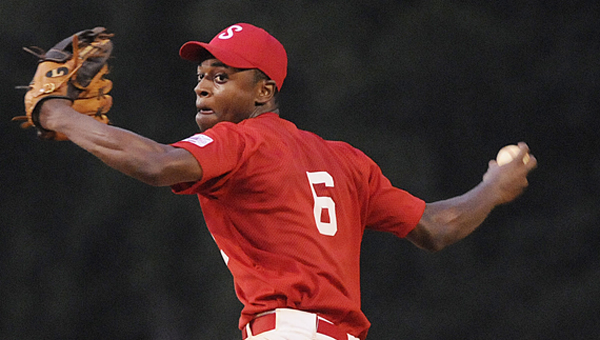 D.J. Stiles throws out a pitch Friday night’s pre-major district tournament. Selma was eliminated by Thomasville after losing to them Friday and Sunday.

As the summer inches by, some Dixie Youth teams have already begun to see the end of their seasons.

Both 15-and-under girls softball teams were eliminated from their district tournament in Demopolis over the weekend.

Behind every great man

By Scottie Brown The Selma Times-Journal The old adage goes, “behind every great man is a great woman,” and several... read more