Police find girl hours after she was reported missing 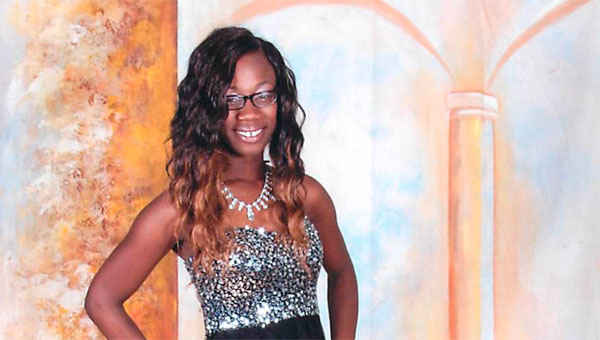 Members of the Selma Police Department located a Selma girl late Monday evening, hours after her family reported her missing.

“She was found at the Emergency Room at Vaughan Regional Medical Center,” Muhannad said. “We are not sure at the moment how she got to Vaughan or where she had been since she went missing. But she appeared to be safe and no harm was done to her body.”

Lamar’s mother had reported her missing to the police department early Monday afternoon after being unable to contact her daughter since the previous night.

Muhannad said Lamar’s mother spoke with her over the phone at around 10:30 p.m. Sunday, and has been unable to reach her since then. Lamar’s mother told investigators her phone is now going directly to voice mail.

Before she was located Monday evening, Muhannad said investigators were unable to determine the cause of Lamar’s disappearance.

“Right now we can’t be sure why she went missing,” Muhannad said. “But according to her mom, she doesn’t ever just leave the house without somebody knowing where she is.”

Speaking after she was found, Muhannad said an investigation into the incident was ongoing.