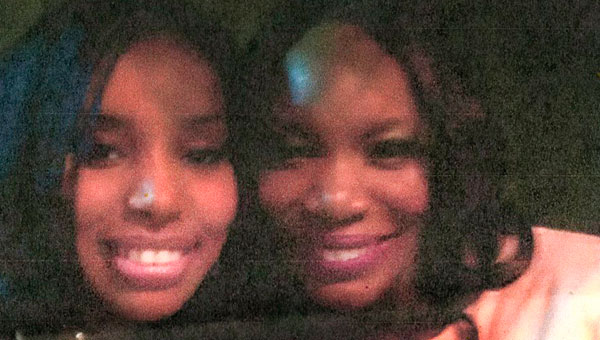 A picture, posted on Latangela sister’s Instagram account also shows the pair at church on Sunday and includes the hashtag referring to her sister’s nickname and jailed status. The hashtag used was #Teamfreeicy.

Jackson said Latangela’s leave violated the terms of her sentence. The sentence, issued in April, was 10 years in jail, which was suspended for 14 months in jail and three years of probation.

The sentence did not include work release or early leave, he said. Though, Curtis Williams previously requested work release for Latangela, which was denied.

“We are going to address it and it isn’t going to be forgotten,” Jackson said.

“She is a registered sex offender and an ex teacher who got in trouble for messing with students sexually and just got out like the jail is a hotel,” Jackson said. “There should be no difference between [Latangela] and another prisoner.”

Jackson said he wasn’t sure who granted leave.

Jackson said he plans to file a motion Tuesday to move Latangela to a different facility.

“It obviously isn’t working out like it should,” Jackson said. “It’s like she has the keys to the jail.”