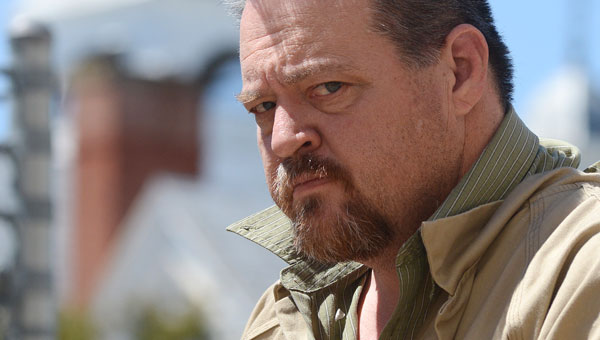 The rape trial of former pastor William R. Best Jr. will soon be heard by a Dallas County grand jury.

District Attorney Michael Jackson said the case against Best, who had been the pastor at Living Waters Church in Valley Grande before he was arrested in early April, has been sent to a grand jury following a preliminary hearing that took place Tuesday.

Jackson said he expects a grand jury to hear the case within the next few months.

Jackson said the entire process could not be over soon enough for the victim and church community.

“I want to bring closure to the victim, her family and the church as soon as possible. This has been a very traumatic experience for everyone involved,” Jackson said. “I’ve talked to several of the church members, and they feel they’ve been betrayed. It’s been a trying time for the community.”

Best is being held in the Dallas County Jail on $2 million bond.

His bond had originally been set at $250,000, but was increased during a bond hearing shortly after his arrest.