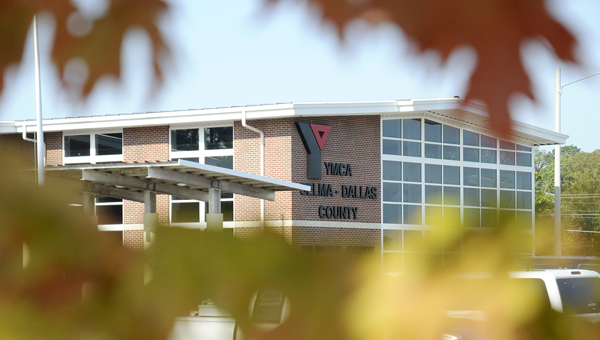 Put out the welcome mat: The Selma-Dallas County YMCA might soon actually be located within the city limits of Selma if the council approves a resolution at its next meeting. — File Photo

Selma is taking the steps to bring the Selma-Dallas County YMCA within the city limits.

The Selma City Council has asked for the needed resolution be prepared for the council’s next scheduled meeting on Nov. 18, city attorney Jimmy Nunn said.

Only the footprint of the YMCA will be included in the annexation. Surrounding businesses will not be included.

The YMCA currently sits just outside of the city limits, on Medical Center Parkway, but once annexed, Ward 2 Councilwoman Susan Keith said it would provide a meeting space for her ward and clear up any legal complaints about a recently passed lodging fee.

“It will be a wonderful venue to hold community meetings and it could also be a polling place,” Keith said. “You always want to meet at some place in your ward for ward meetings.”

An increased occupancy fee, aimed at supporting the YMCA, took effect for all hotels within the city limits and police jurisdiction on Feb. 1. City officials projected the fee would generate a total of $100,000 to $130,000 annually. The funds were designed to help the YMCA retire major portions of its debt.

Nunn said the city is waiting to receive a letter from the YMCA, allowing the city council to proceed with the annexation.

Rubyn Gene Smith, 62, has been identified as the individual who robbed the Plantersville Post Office Wednesday. Authorities are now... read more