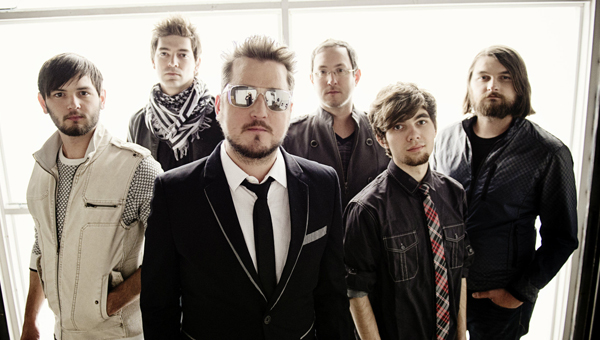 Accappela group ‘Street Corner Symphony’ will kick off the annual Selma Community Concert Series, when they take to the Pickard Auditorium stage Tuesday.

The all-male group will perform in the Pickard Auditorium at 7 p.m. to kick off the beginning of the concert season. In conjunction with the season’s theme of variety, the group will play music from various genres, including rhythm and blues, Broadway, gospel and folk music.

Concert manger Randy Smith, of the Selma Community Concert Association, said the concert is beneficial to the community, because it allows to them to hear music live.

“When people get to see a live performance, it’s always brings some wonderful feelings,” Smith said. “ It’s not the same things all the time.

He said the group, which consists of band members Jeremy, Jonathan and Richie Lister, along with Adam Chance, Mark McLemore and Kurt Zimmerman, should attract the young generation to come out and listen.

“These young men will appeal to a lot of the young folks,” Smith said.

Doris Holland, president of the Selma Community Concert Association, said she has not heard any negative feedback from people in the community that have attended in the past.

“I have never have anyone say, ‘I don’t like the concert’,” Holland said.

She said the annual concerts are informative for businesses and companies, near and far.

“It’s important we have concerts like this in Selma,” Holland said. “Companies and corporations want to know what is available in the arts community. “

She said tickets are selling even better than they did last year.

This year, the Selma Community Concert Association will be selling more than the usual season tickets. They are also offering individual tickets.

The series will continue in January and February with a performance from the Montgomery Pops Orchestra on Jan. 16 and California Dreaming on Feb. 25.

Advance tickets are available from Concert Association members and volunteers, the Selma-Dallas County Public Library and the Selma and Dallas County Chamber of Commerce. You can also buy tickets at the door the night of the concert.