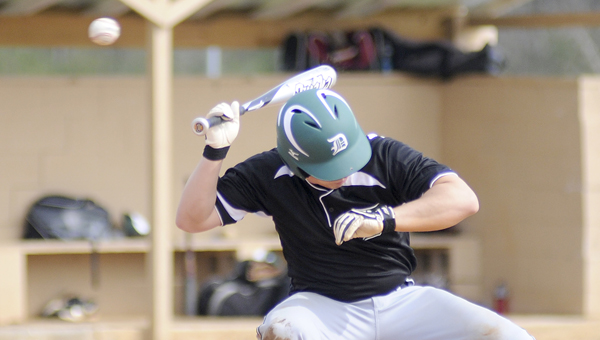 The day started off with the Selma High School junior varsity defeating the Dallas County JV 3-2.

Willie Moore, head baseball coach of Dallas County, said his team did a good job early, and the game will help them make adjustments in the future.

“We were able to hit the ball and the pitcher threw some strikes,” Moore said. “We got a couple runs early, they made some errors and we were able to get some cushion. This game really wasn’t about winning, it was about putting players in different positions to see what they can do.”

The Panthers then played the rival Saints, as Southside won 7-4 in five innings, with three runs in the top of the fourth giving them the lead for good.

Panthers’ head baseball coach John Solomon said the classic gave him a chance to get his young team some experience.

Southside and Dallas County each advance deep into the postseason. They were just two of the teams from Dallas County... read more