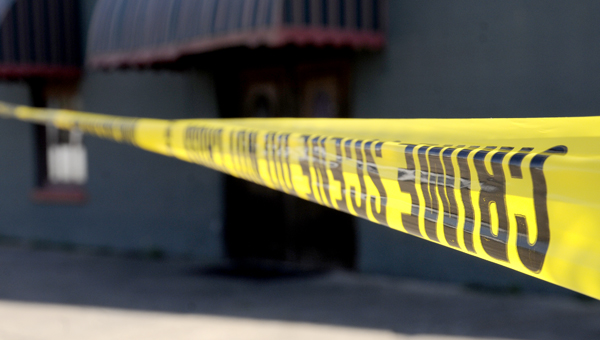 The council made the decision to close Thomas’ club, 12th Stone, after hearing evidence from Selma City attorney Jimmy Nunn and Selma Chief of Police William T. Riley, concerning an early Friday morning shooting that claimed the life of a 21-year-old woman. Riley also said other shootings and illegal activity — such as minors smoking marijuana and entering the club where alcohol was sold, had taken place.

With a murder charge and four attempted murder charges as a result of the incidents, Riley said 12th Stone’s “time is up.”

“The shootings resulted in death, mayhem and destruction,” Riley said. “My recommendation is to have the business license revoked … because it’s a danger to the public … I’m not against any club …  (but) we need to have no more misery in our city coming from that particular club.”

Council members showed their concern in the safety of the city as the premise for the license revocation. Ward 8 councilman Corey Bowie believes the council’s decision was unified.

“I hate it came to this but safety is paramount in the city of Selma,” Bowie said. “If it means revoking license, we will take every measure to make sure each citizen is safe.”

Ward 7 councilwoman Bennie Ruth Crenshaw said her concern is about the children, and therefore determined her decision.

“This situation is very sensitive to me because it deals with young people,” Crenshaw said. “We need to stress and find something that is productive … on the line of socializing, for young people to do.”

Brandon Wooten, Thomas’ attorney, believes his client was wronged throughout the entire process.

“My position has been unyielding throughout,” Wooten said. “We have ordinances and bylaws in the city of Selma for a reason … I don’t see anything that Mr. Thomas himself did wrong … there’s crime that happens throughout the city of Selma; He has been unfairly victimized and railroaded here … ”

Thomas, who said he was treated unfairly, will take some time to consider his next career move.

“Many of the council members were speculating,” Thomas said. “Everything that happened, happened outside of the club … there’s a motive to close me down. It’s political; one door closes, (but) another opens.”

Jones wants to end with wins