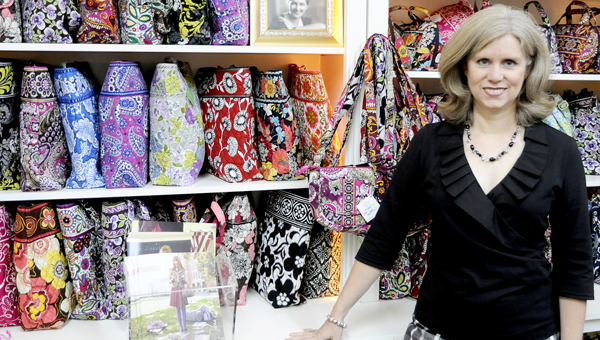 A local retailer was recently named among the best in the state of Alabama.

Doris Butler Truax, owner of Truax & Co. in Selma, was named one of the Retailers of the Year by the Alabama Retail Association (ARA) on Thursday.

Executive director of the Selma-Dallas County Chamber of Commerce Sheryl Smedley, who nominated Truax for the award, said it’s a great accomplishment for Truax and the local community.

“This is an incredible accomplishment not only for Doris but for Selma-Dallas County,” Smedley said. “Retail is what allows our community to prosper. It contributes to the well being of our community.”

The ARA, in cooperation with the University of Alabama at Birmingham School of Business, recognized 19 Alabama retailers representing 13 retail businesses that it considers to be outstanding.

Retailer of the Year finalists are broken up into four categories by Alabama annual sales volume.

Bronze, silver and gold awards were presented in most categories.

Truax won the Silver Award for the annual sales less than $1 million category.

Smedley said Truax has done good for the community.

“She shares compassion not only in business, but in civics,” Smedley said. “She always gives back to the community.”

Truax’s award marks the second straight year a business from Selma was honored by the ARA as one of the Retailers of the Year.