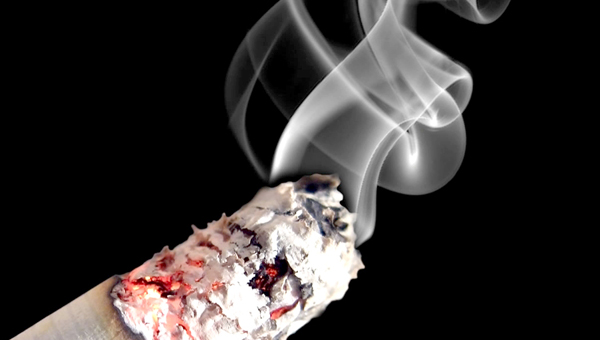 The Dallas County Health Department announced it is banning the use of all tobacco products on its campus, in its buildings and any of its vehicles effective Sept. 1.

With an estimated 443,000 deaths each year, smoking is the leading cause of death in the U.S. — causing more deaths than motor vehicle injuries, illegal drug use or HIV, according to the Centers for Disease Control and Prevention site.

And with many public facilities turning into smoke-free environments, local businesses are taking the restriction a step further by implementing a tobacco-free campus.

The same is true for the Dallas County Health Department, which plans to officially change into a tobacco-free campus Sept. 1.

The tobacco-free campus policy prohibits the use of tobacco products anywhere on the health department’s property at all times, including grounds, buildings and vehicles. Cigarette receptacles will be removed and parking lot signage will be installed to remind staff and visitors of the facility’s new policy.

“It’s very important because not only does it send a healthy lifestyle message to the community we serve but it also encourages our own staff to remain tobacco free,” Phillips said. “As healthcare professionals, we know that patients model our behavior.”

Phillips said after conducting a survey and reviewing public complaints, the agency decided to change its policy. Phillips said 80 percent of staff and 70 percent of clients were in favor of the change.

“We received complaints from our clients about entering the building through a cloud of smoke from people smoking outside,” Phillips said. “Our former policy was smoke-free only. Recognizing the need to address all forms of tobacco use, we decided to establish a tobacco-free campus policy.”

“We want to create a tobacco-free environment,” Holliday said. “With that in mind and with the support of Dr. Donald Williamson, state health officer, I decided to establish the county health department as a tobacco-free campus … having a tobacco-free campus protects staff and clients from dangers of secondhand smoke and encourages others to become tobacco free.”

Phillips said because the mission of the department is to ensure that all Alabamians are healthy, she believes the new policy is a positive. Holliday encourages all work sites to evaluate the advantages of having tobacco-free facilities.