Art for a cause 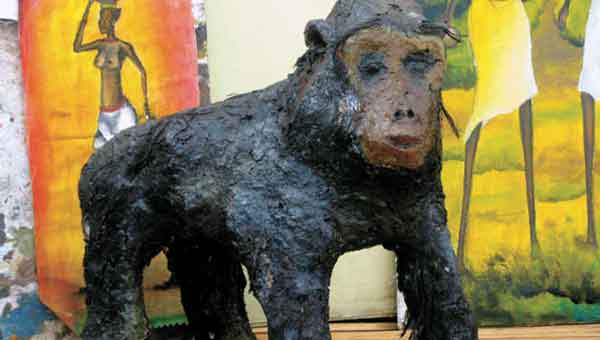 A sample of the art to benefit Ugandan children. -- Courtesy photo

Allegra Jordan had to help.

“When you see how the world has failed these children, it is hard not to just sit down and cry,” said Jordan, who lives in North Carolina, but grew up in Selma. “What can I do to help?”

Before coming back to the United States from a business trip with the Duke Center for Reconciliation to Uganda in late July and early August, Jordan packed jewelry and artwork from the children and artists in the L’Arche community and Concerned Children and Youth Association in Uganda to sell here.

The L’Arche community is a grouping of family-like homes where people with and without disabilities live together to learn from one another. The first community started in 1964 in France and has developed to 140 communities in 36 countries, including Uganda, which is in central Africa.

The Concerned Children and Youth Association was founded in 2001 to improve psychological health of children traumatized or displaced from experiences in the Ugandan Civil War, which ended in 2008.

All handcrafted jewelry, paintings and cloth painted dresses will be on sale Oct. 3 at the Selma Art Guild.

Proceeds will be wired directly to these communities to support the philanthropy each does for children with disabilities or children orphaned from the fighting within the country among the Lord’s Resistance Army ( LRA), Allied Democratic Forces (ADF), and the country’s officials since the 1980s.

Thousands of children were taken from their homes and forced to fight for the LRA and ADF. About 1.8 million people fled the country during these years and are just now returning.

“Helping is very difficult because you can’t change much about their lives,” Jordan said. “The problems are overwhelming and sometimes your solutions cause more problems.”

What might appear as a simple solution, such as giving a child money to purchase food or clothing, could cause the child harm as others attempt to steal the money from the child.

To ensure all proceeds go directly to the children, Jordan will wire transfer the money to officials at the L’Arche community and at the Concerned Children and Youth Association in Lira, Uganda.

“We have to give it to conscientious, upright leaders who can them help them to make sure their security is ensured and make sure the money is used for the best purposes,” Jordan said.

The sale will be at the Guild because Sally Jordan, Allegra’s mother, recently added jewelry to the gallery to promote jewelry as art. She encourages people to attend the sale to support her daughter and the efforts of the Ugandan organizations.

“These people do beautiful jewelry,” she said. 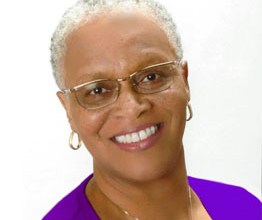 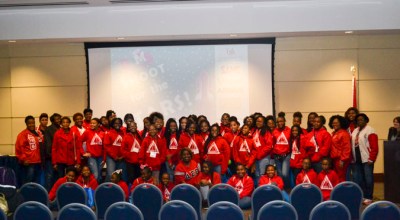 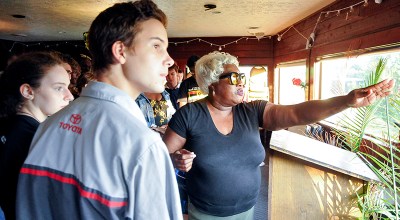