Colonel David J. Mollahan, president of Marion Military Institute, will be speaking at the American Legion Building on Highway 80 in Selma Thursday, February 11 at 6 p.m.

Col. Mollahan will also be accompanied by Col. John Gibler a decorated Vietnam veteran as they speak about Marion Military Institute and what the future holds for Alabama’s only Military College.

He has served at the U.S. Naval Academy as Division Director, Humanities and Social Sciences Division, and as the senior Marine Corps Representative until retiring in July 2009 after completing a 30-year Marine Corps career.

He was commissioned in June 1979 upon graduation from Oregon State University, where he earned a Bachelor of Science degree in Nuclear Engineering Technology.

He later earned a Master of Military Studies degree from Marine Corps Command and Staff College where he graduated as a Distinguished Graduate. Colonel Mollahan also attended the Marine Corps Amphibious Warfare School, the Joint Forces Staff College, and the Massachusetts Institute of Technology (MIT) Security Studies Program as the Commandant of the Marine Corps Fellow.

He has participated in contingency and combat operations in Liberia, Somalia, the Adriatic Sea, Kosovo, and Iraq.

He has also accumulated more than 4,100 mishap free flight hours as a Marine naval aviator, including over 250 combat flight hours. 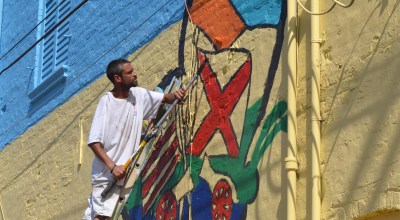 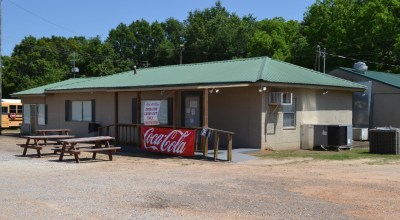