SHEBLY CO. – On Thanksgiving Day the Shelby County Drug Enforcement Task Force arrested three people – two from Stockton, Cal. and one from Selma – and charged them each with trafficking marijuana.

Aurthur James Allen, 40, from Selma was arrested with Howard Ray Allen Gaines, 33, and Alisha Monique Jones, 27. Each suspect was given a $1.5 million bond and all remain in the Shelby County Jail.

Authorities said Allen, Gaines and Jones were in the process of preparing almost four pounds of marijuana for distribution. They also stated that all three suspects had a role in the receiving and processing of the drug.

The arrests came after the Task Force became aware of the delivery of the marijuana to a motel located on Highway 119. The marijuana and other drug paraphernalia were recovered at the time of arrest.

“I am very thankful for the tireless efforts of our investigators who spend countless hours pursuing those who intend to harm our community through the sale of illegal drugs,” said. Lt. Chris George, Commander of the Shelby County Drug Enforcement Task Force.

Under the Code of Alabama the sentence for anyone with possession of at least 2.2 pounds of marijuana, but under 100 pounds will be sentenced to a mandatory minimum imprisonment of three full years and to pay a fine of $25,000. 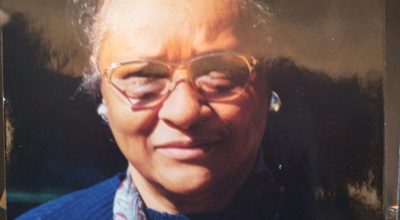 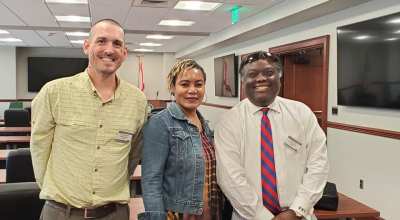