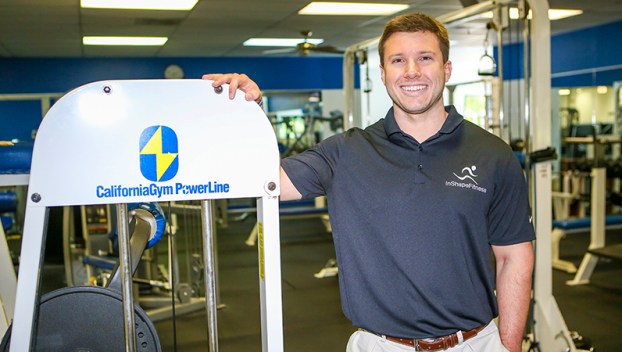 Driving down Medical Center Parkway, some might notice a new sign has been put in front of what ... 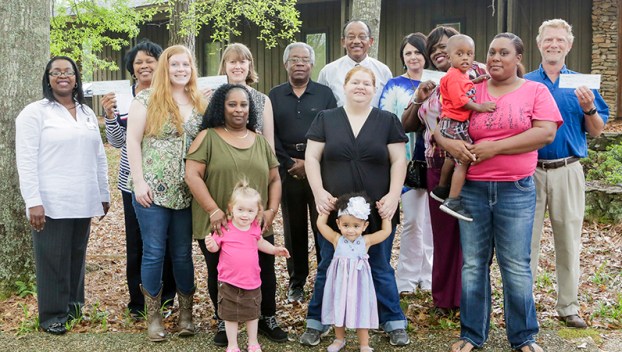 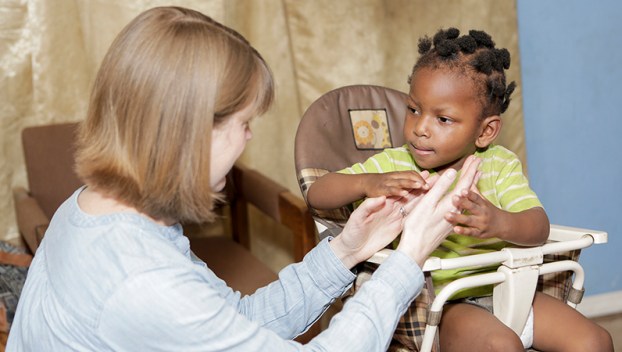 Around a year ago, then 1-year-old Ace Ray was a withdrawn baby. His mom, Amanda Ray, said he ... 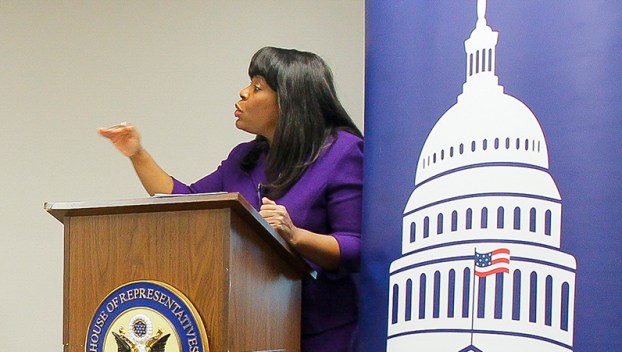 Congresswoman Terri Sewell held a community forum on healthcare Friday afternoon to get ideas from constituents to take ...

According to the Center for Disease Control and Prevention, heart disease is the number one killer among women, ... 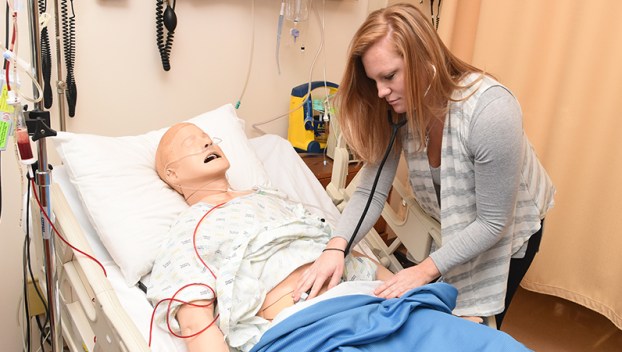 The Wallace Community College Selma nursing program ranks above the national average in pass/fail rates for the National ... 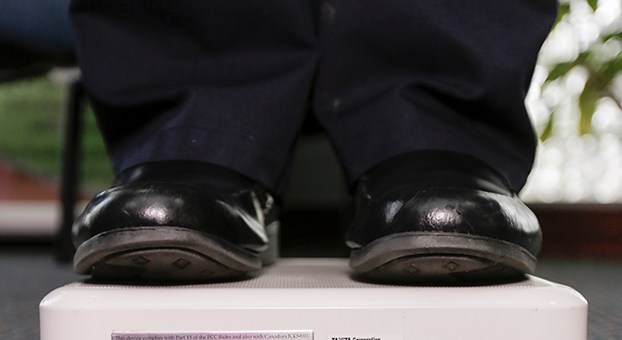 Scale Back Alabama kicks off

Alabama will once again have the chance to “scale back” with an eight-week program geared towards losing weight ... 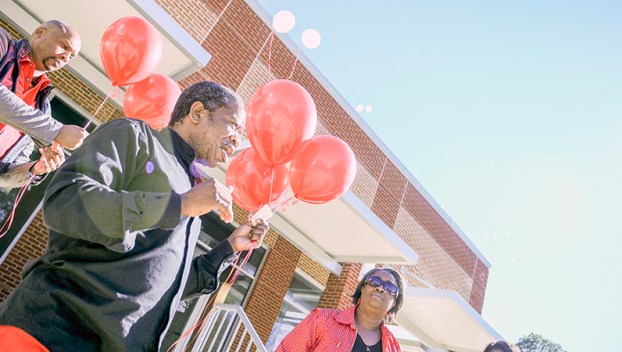 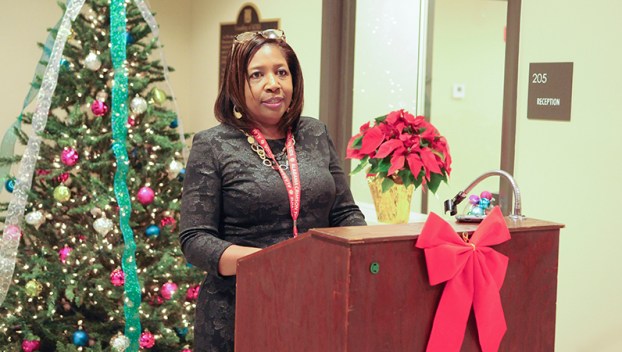 A year ago the Alabama Department of Rehabilitation Services (ADRS) center in Selma moved to a new location ...

Vaughan Regional Medical Center employees dressed up in pink Friday and formed a ribbon on the hospital’s lawn ...

Paying for healthcare is not easy for most, but Agape Community Economic Development Inc. is helping provide people ...

The traveling Britches and Bows boutique has set up shop at Vaughan Regional Medical Center to benefit the ...

Tate back to work after heart scare, procedure

Earnest Tate hadn’t skipped a beat since his retirement from the Selma City Police Department in 2002.

Vaughan Regional Medical Center has added 15 new high-tech beds that will have benefits for patients and nurses.