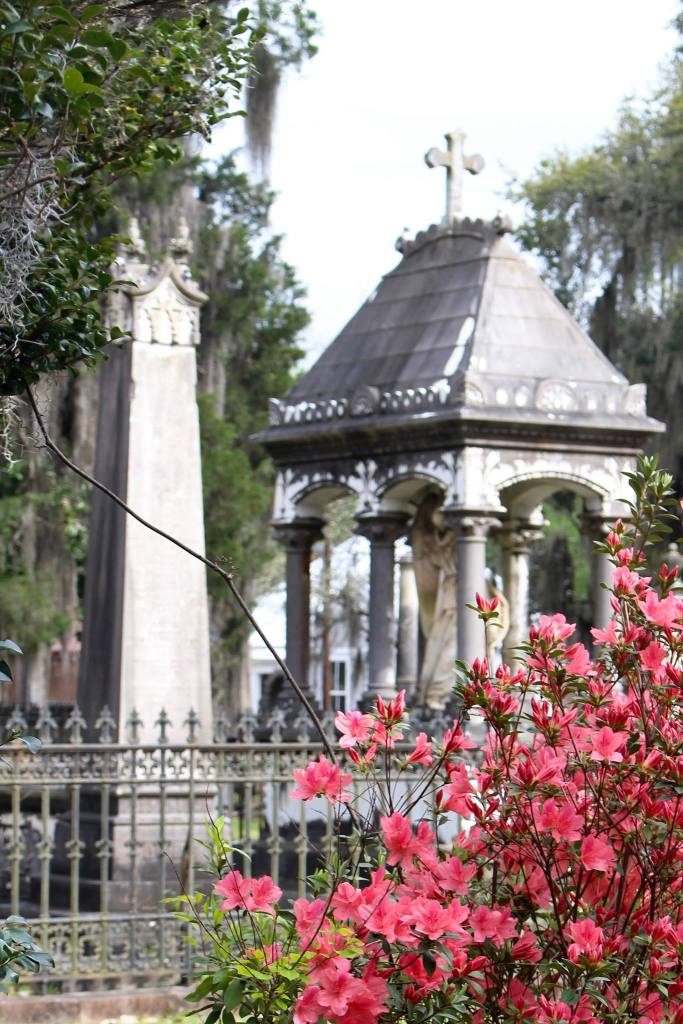 The Selma Times-Journal file photo: Old Live Oak Cemetery was spared much of the wrath of Thursday's tornado that tore through the city's historic district.

Doug Buster, who heads the Cemetery Preservation Group that is dedicated to the restoration, preservation and protection of historic cemeteries in Selma said there was massive tree loss to New Live Oak.

“Old Live Oak Cemetery has some large trees down, but is moderate compared to New Live Oak, where there is heavy damage,” Buster said. “There are large trees down, probably at least 50 to 60 percent of the trees are either down or heavily damaged. And obviously there are going to be some markers under these trees that are dislodged and will need repair.”

While Buster said there are some areas he cannot get into because of safety concerns, he did say Lorenzo Harrison Memorial Gardens in east Selma was in “pristine condition.” Buster said the clean up of Selma’s cemeteries will take some time, and he’s hopeful the city will quickly allocate funding and get started.

“I hope this emergency declaration will provide some funding to help the city engage some tree service companies because they’re going to need a lot of it,” he said. “It’s just unbelievable the damage in New Live Oak.”

Once the trees are cleared, Buster said his group, which is a non-profit, will help access damage to grave markers and provide information to those who need it.

“Ultimately the relatives will have to pay to have the marker repaired or replaced, especially in this case that is an act of God, thus the city is not responsible for any repairs.”

There has already been some interest in helping Selma recover from its tree damage, which is extensive throughout portions of west Selma and in the Old Town historic district.

“The state arborist for this area with the Auburn Extension Service called to check on us last night and how serious the tree damage was,” Buster said. “I told him we were going to need a lot of tree replacement. A lot of these trees are 150 or 175 years old.”

Like many who love Selma, Buster remains optimistic about the city’s resiliency and recovery.

“Yesterday was a horrible day for Selma, but today is the first day Selma will be able to move forward, working shoulder to shoulder,” he said. “It’s going to take the whole community working together. It’s a very sad and disturbing situation to see so many families impacted by this, but I do believe Selma will pull together as we rebuild.”

If you have an interest in helping the Cemetery Preservation Group in their efforts to restore Selma’s cemeteries, visit their website www.cpgllc.org or call 334-872-3332.