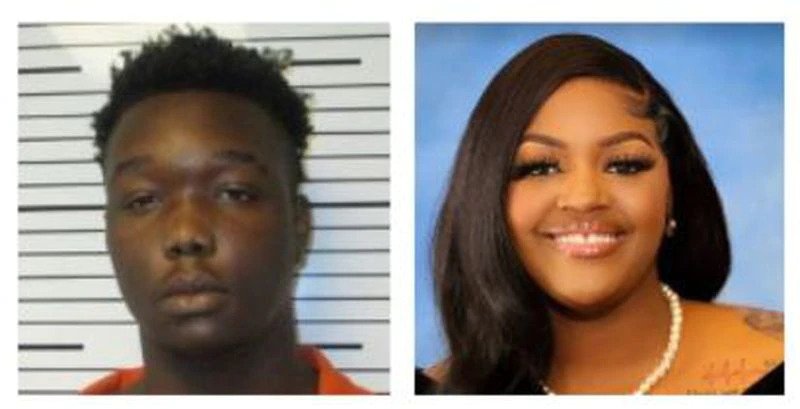 A Selma man was arrested in Dallas County and charged with the murder of a teenage girl during a drive-by shooting last week in Pine Hill.

According to Fourth Judicial District Attorney Michael Jackson, Tyquez Dewayne Hare, 19, is charged with capital murder in the slaying of Chamya Saulsberry on November 22 outside S&K Mini Mart in Pine Hill.

Hare is also charged with attempted murder in the wounding of the victim’s brother, Rashod Saulsberry, 19, who was seriously injured.

ALEA SBI agents captured Hare in Selma on Tuesday, where he was immediately arrested and charged with murder.

According to court documents,  Hare said the suspect fired a rifle into an Infiniti Q50 that was occupied by the victims. Jackson said that Hare was trying to shoot Rashod Saulsberry.

Hare is being held in the Marengo County Jail  without bond. More charges could be coming for Hare.

Funeral services for Saulsberry are Saturday at Wilcox Central High School at noon, with a graveside balloon release to follow at Canaan CP Church in Pine Hill.