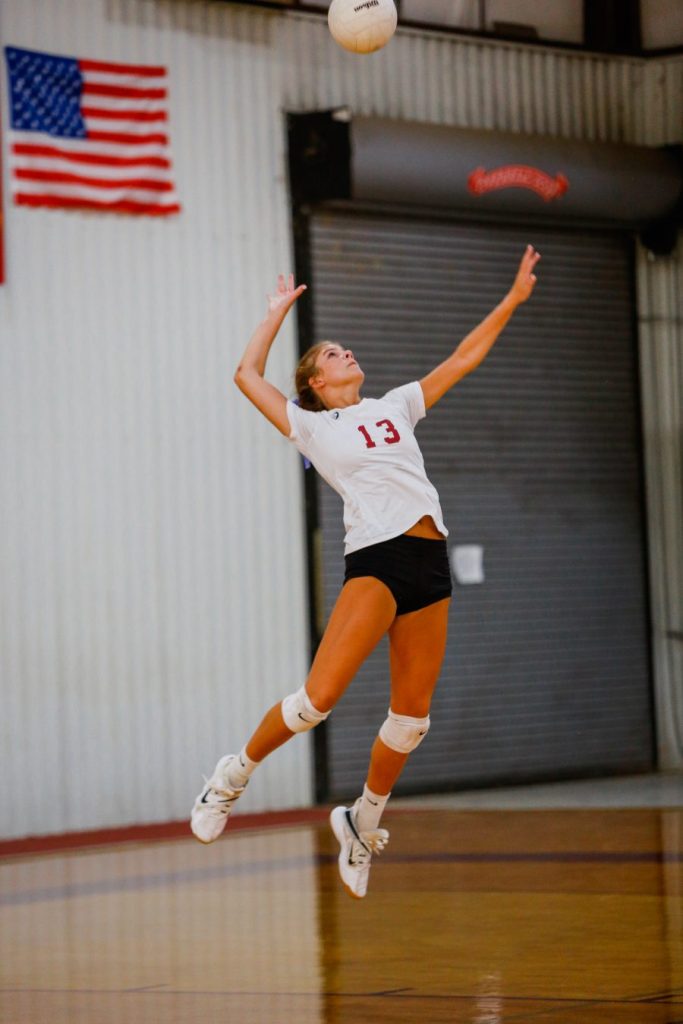 Keenan Lee McHugh is no stranger to setting high expectations for herself.

McHugh is named The Selma Times-Journal volleyball player of the year for a second straight season.

McHugh posted eye-popping statistics as a senior, leading the Lady Senators with 320 kills, 103 blocks and 198 digs. She was third with 54 aces.

“I’m really glad that we got to make it that far to the Final Four, we never went that far when I played at Morgan Academy,” McHugh said.

“Keenan’s ability was obvious when I came to camp at Morgan Academy three years ago,” Graham said. “She’s our vocal leader, always encouraging the others and always talking on the court.”

McHugh said that Graham played a big role in her development into an All-Star player. She was East MVP at the AISA All-Star volleyball game and made the AISA All-Tournament team.

“My mindset improved over the last few years and Coach Graham had a lot to do with that,” McHugh said. “He helped me move on to the next play. I enjoyed playing in the All-Star game and getting to meet other players.”

“I got to work with my sisters at home and it gave them someone to look up to,” McHugh said.

McHugh said she will miss a lot of things at Morgan Academy.

“I will miss practices and they were really fun,” McHugh said. “I will miss the locker room and the team always going out to dinner.”

The next step for McHugh is attending Auburn University next year, planning to major in Chemical Engineering. She has a 4.2 GPA and scored 30 on the ACT.