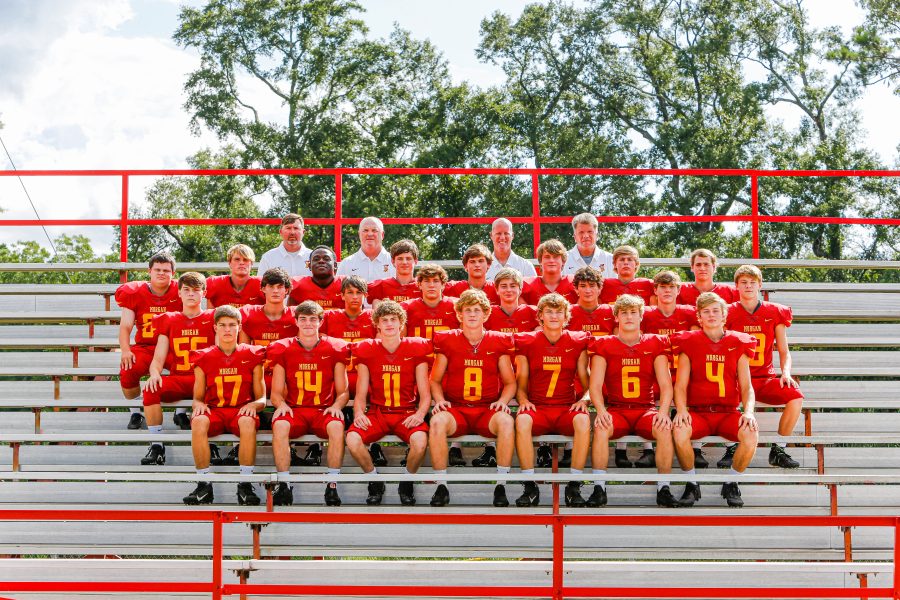 Fifth-ranked Glenwood Academy defeated the Senators 41-8 in the AISA Class 3A state semifinals.

The Gators (8-3) will face second-ranked Lee-Scott (11-0) for the state championship next Friday at the Cramton Bowl in Montgomery.

The Gators beat the Senators 63-32 at Morgan Stadium last month for second place in the Region.