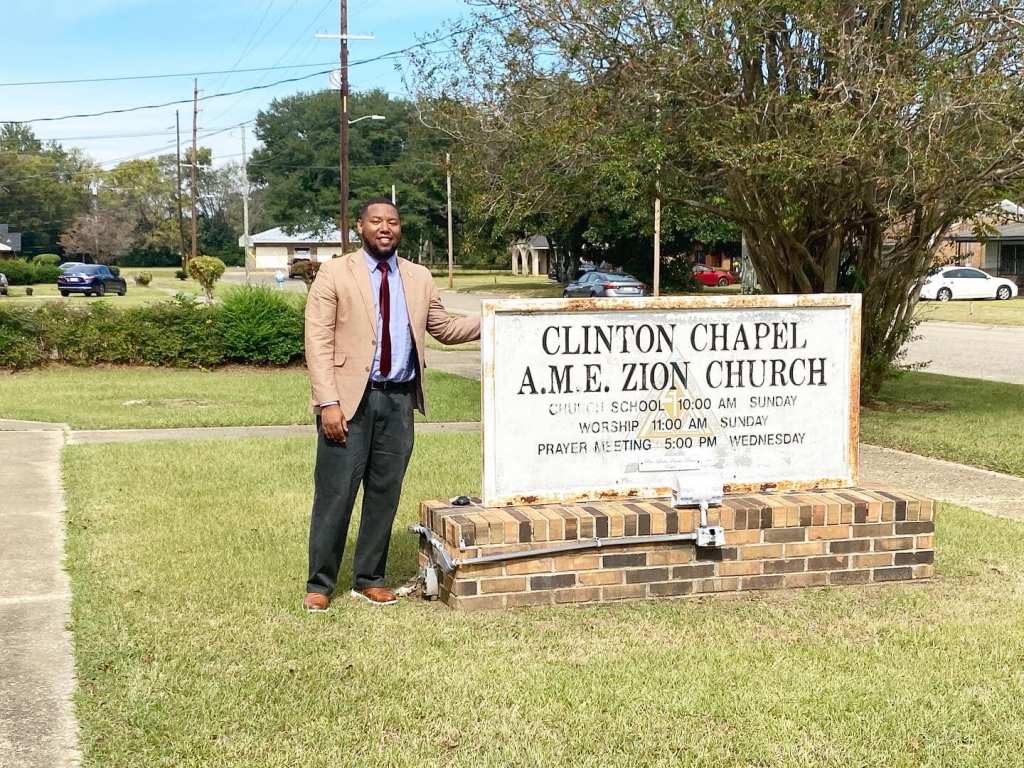 The District 23 State Senator race will be decided Tuesday between Robert Stewart and Portia Shepherd.

The State Senator position became vacant when Malika Sanders-Fortier decided not to run and challenged for the Democratic nomination for Governor.

Stewart earned the Democratic nomination, beating long-time State Senator Hank Sanders in a runoff earlier this summer, getting 56 percent of the vote. The Selma native won over 70 percent in Dallas County. “I catch fire whenever I have an opportunity to speak to my home county,” Stewart said. “The love and reception is always at an all-time high every single time.”

Shepherd is the Libertarian candidate who announced her plans to run during the spring. She spoke confidently on Social Media the day before the election.

“T’was the day before election and all through the state both parties are pushing you to vote their way,” Shepherd wrote. “ What they weren’t expecting was a 3rd party rise, that’s why this time voting straight party may be your demise.”

District 23 encompasses the Counties of Dallas, Perry, Wilcox, Lowndes, Butler, Conecuh, Marengo, and Monroe. “The road to November 8 has not been a disappointment,” Stewart said. “The excitement on this journey grows each day.”

The polls open in Dallas County at 7 a.m. Tuesday and will close at 7 p.m.