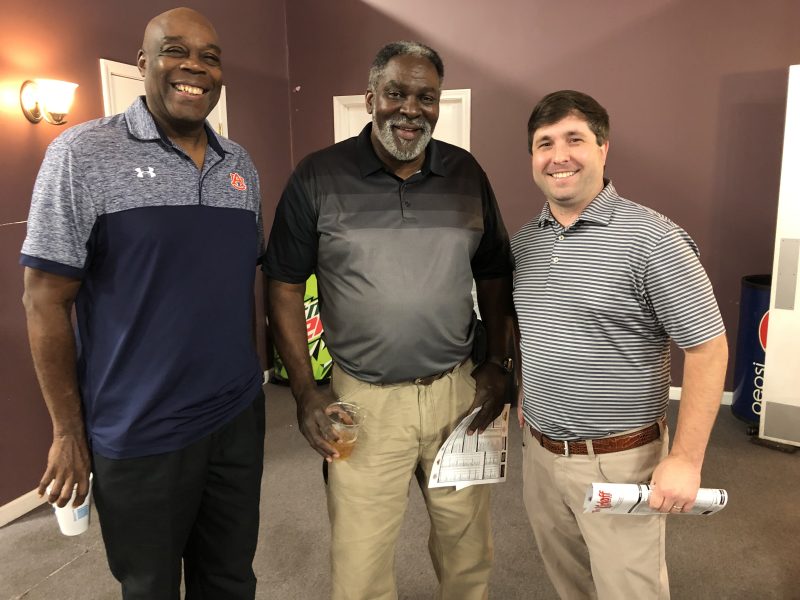 Price outlined the pros and cons that NIL brings to college sports, saying it goes beyond football.

“There’s still a lot of questions,” Price said. “Until it changes, we’re in turmoil. The NCAA has to change or we will get a new governing body for college sports.”

Price, who’s based in Tuscaloosa, said the NIL process is still at the early stages.

“Anyone who says that they know how the NIL is going to turn out is a liar,” Price said. “None of the talking heads do. It can be a learning experience for college, whether they are going to play professional sports or become professional in the business world.”